Foxgloves are a staple of many cottage gardens up and down these isles, but are they a perennial plant or something else entirely?

During the first year of a foxglove’s life, they tend to only put on leafy growth and not flower. Flowering is not unheard of in the first year but it is quite rare. If your plant does flower in its first year it will still usually flower well in its second so don’t panic!

Perennial foxgloves do exist, it’s just that the standard foxgloves you normally see are biennial.

They like the same kind of soil as regular foxgloves. This is rich, well-draining, loamy soil. They also like dappled shade rather than being out in full sun.

Find the perfect position for your foxgloves in our where to plant foxgloves article. But don’t worry if you haven’t planted them in the first place, foxgloves can be transplanted after the fact.

Numerous reports have also been of young children dying after drinking the vase water that foxgloves have been in. This is definitely something to think about if you plan on using them as a cut flower and your house has children or grandchildren in it! 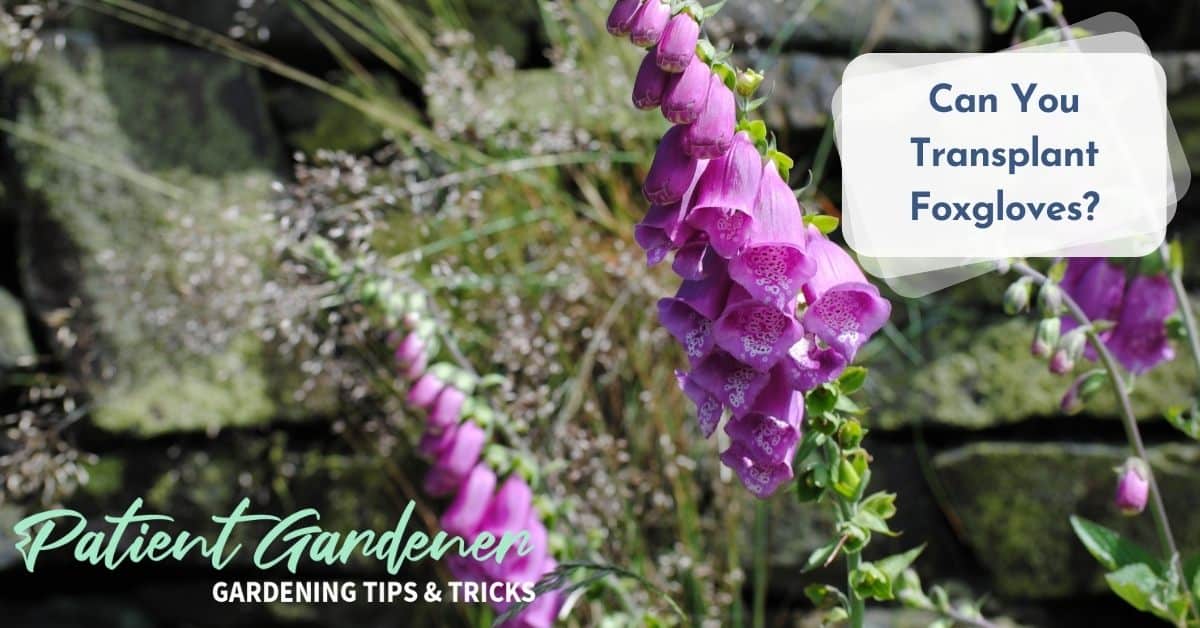 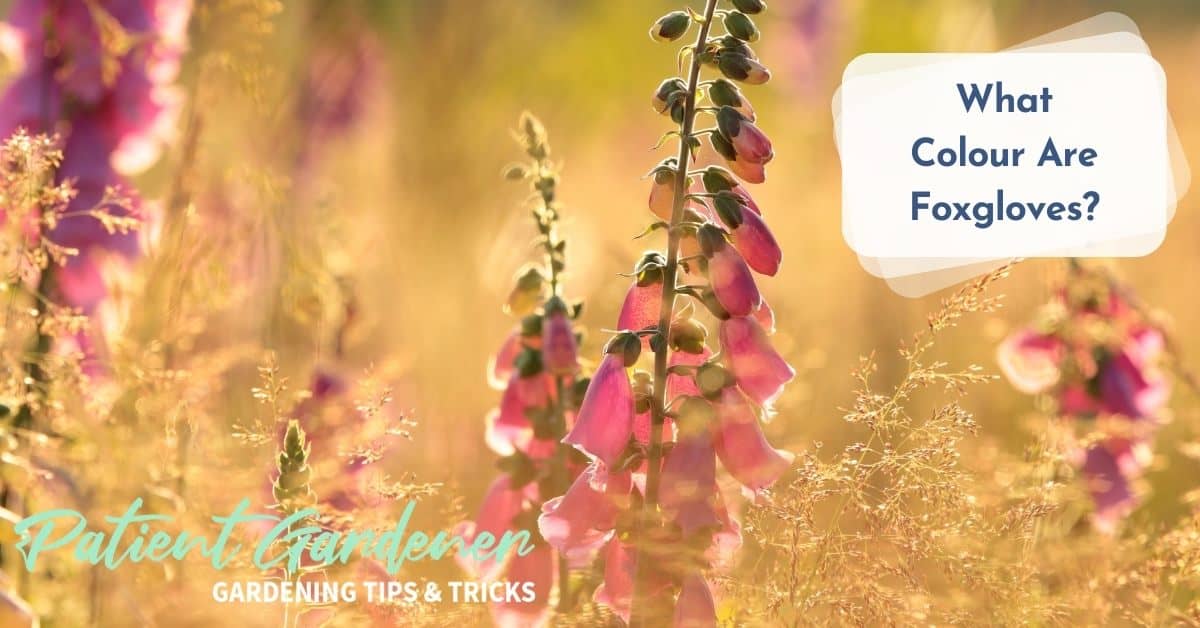