Can Calendula Be Transplanted

Is your calendula growing in a less than ideal spot and needing to be moved? If so you will want to know if calendula can be transplanted? Well, let’s have a look and find out.

Can Calendula Be Transplanted?

Not all plants like being moved but it doesn’t seem to bother calendula too much. I regularly grow them in pots before planting them out into the garden at a later date.

I have also moved them around the garden in summer and it hasn’t affected them at all. No matter whether they are in flower or not they can still be moved.

As is the case when you are transplanting any plant you need to try and take as much of the root with the transplant as possible. Also, make sure to give the transplant a really good soak after moving it. 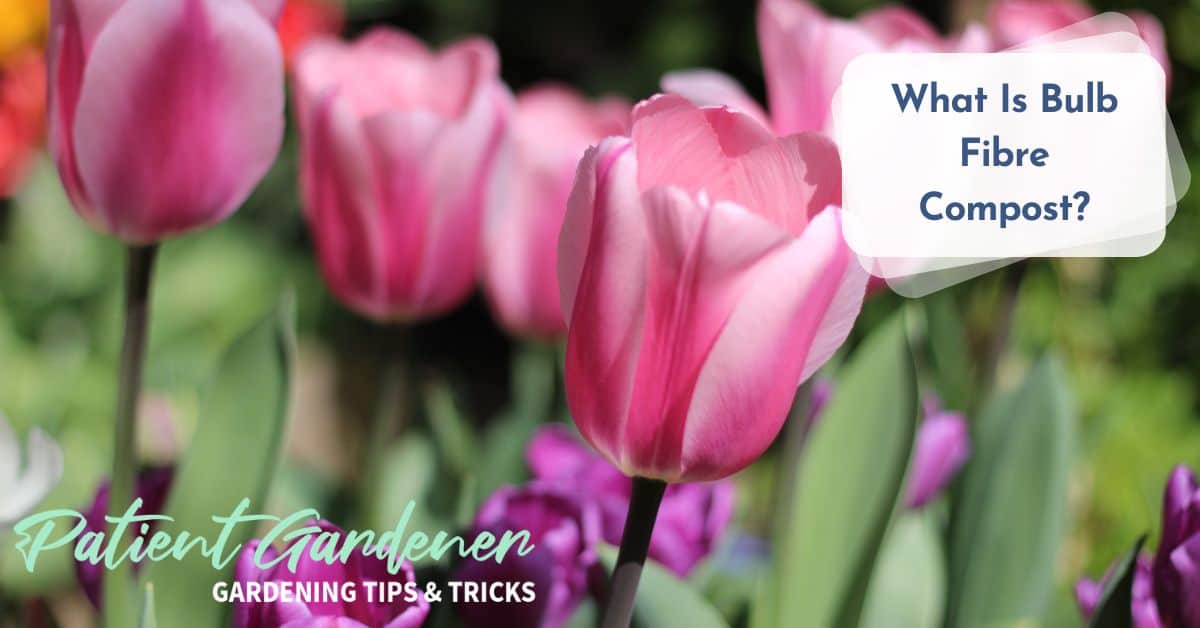 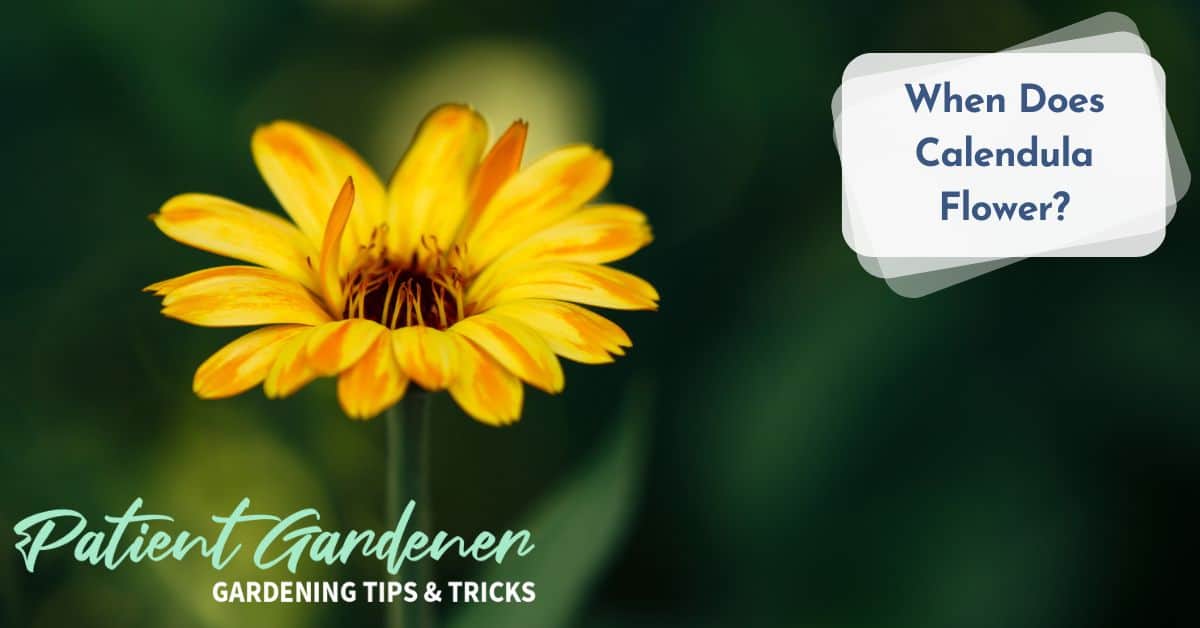