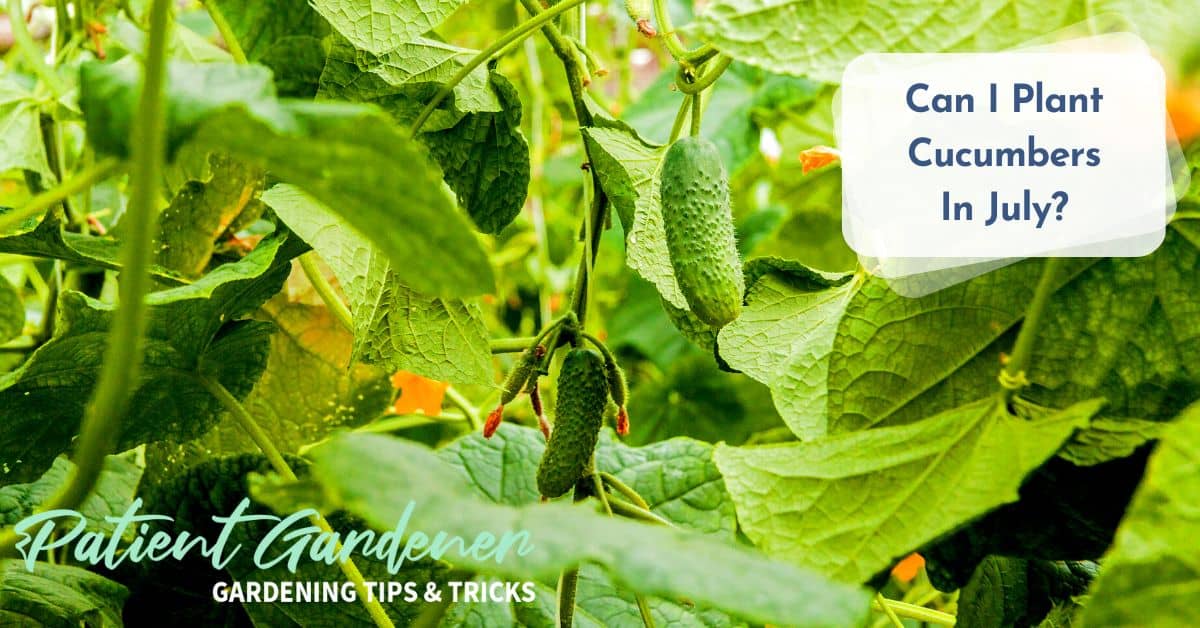 Can I Plant Cucumbers In July

Want to try some late-season cucumbers and not sure if you can plant them in July? Well, let’s have a look and see if it is possible and if there is anything special that you need to do to get a successful harvest.

Can I Plant Cucumbers In July?

Both regular and pickling cucumbers can be sown now and harvested in autumn, but it is getting very late in the year to be sowing regular cucumbers.

July is a little late for regular cucumbers so the earlier into the month you can get them planted the better. Sow in a greenhouse or polytunnel, if you are not sowing them where they are to grow then a root trainer is a great idea for easy transplants.

Cucumbers don’t like their roots being damaged so a large root trainer makes it much easier to successfully transplant them.

Get them going in a multi-purpose compost and position them in a sunny spot.

We want to get them in their final position as early as possible, but if this isn’t feasible yet, maybe because something else is still growing there then make sure to keep potting them on.

Cucumbers grow a hearty tap root and as such will soon outgrow their pot, and because we want fast and strong growth we really don’t want to do anything to slow them down.

You might be able to get away with growing outdoor cucumbers in July but ideally, we want to be growing these in a greenhouse or polytunnel.

This is so that they can keep producing cucumbers when the colder weather starts arriving in autumn.

these are smaller cucumbers that are produced in mass quantity and are great for pickling. They can be eaten like regular cucumbers but are ideal for pickling and storing.

Pickling cucumbers are more suitable for growing in July as they are really quick to mature and fruit. They can be ready to harvest in as little as 60 days from sowing!

These cucumbers can easily be grown outdoors in the UK from a July sowing.

You can find pickling cucumber seeds here at premier seeds direct for 99p! 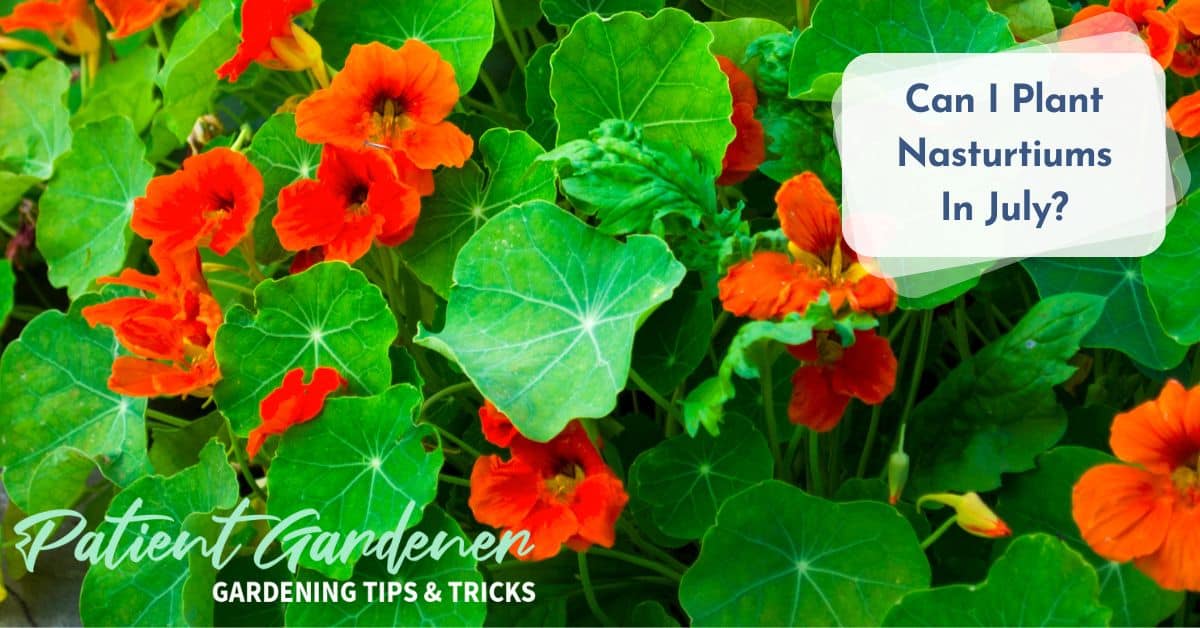