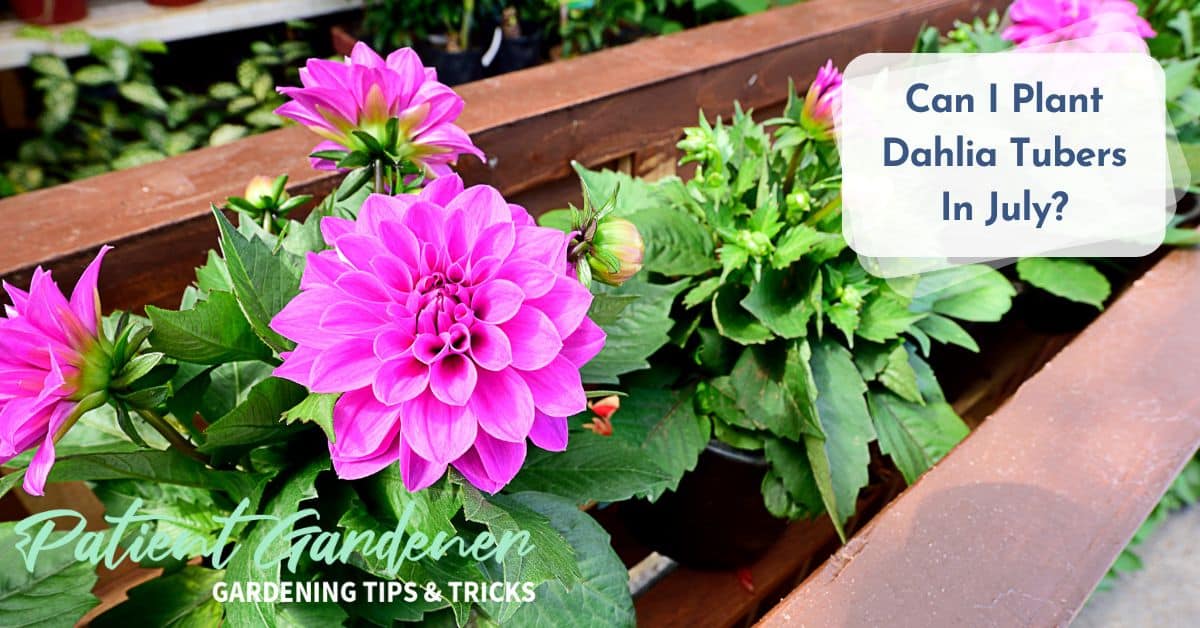 Can I Plant Dahlia Tubers In July?

Forgotten to plant some dahlia tubers and now you’re worried that it is too late? Can you plant Dahlia tubers in July? Let’s have a look and find out.

Can I Plant Dahlia Tubers In July?

Yes, you can. You might not get the best flowering display out of them as it is a little on the late side to plant dahlia tubers.

Your only other option is to try and store them until next spring, this, for me at least, is a much worse option.

Dahlia tubers don’t store well for that long and chances are they will all die. If you plant them now they have a really good chance of being successful.

You might not get the best display out of them this year but they should still have plenty of time to grow well and store up energy in their roots.

This energy can then be used next year and you shouldn’t do any long-term damage to your dahlias.

This is also a really good way of grabbing a bargain. Any store that has Dahlia tubers left at this time of year will no doubt be selling them off at a huge discount.

So if you see any get them bought and get them planted. They might not wow you this year but with the right care and attention over winter they surely will be in top condition come next summer!

When Can You Plant Dahlia Tubers?

You can even still plant them in July. if planting this late though you might not get the best display, the plant should still have plenty of time to store up some energy in the tuber ready for next year.

If you plant them like this then chances are they will just die. Don’t worry though as this is normally easily fixed.

Just place the tuber in lukewarm water for around 24 hours. This should allow the tuber to rehydrate before planting.

Once we start getting into august then you really are running out of time. The problem you have though is that Dahlia tubers don’t store that well if they have a full year without any growth.

They don’t easily lay dormant for an entire year as seeds can. This leaves you with a tough decision, plant them now and hope they have long enough to grow before the weather changes, or store the tuber and hope it grows next year.

Personally, if it is early august I would try planting the tuber. Once we are past mid august though I would think about trying to store it until next year.

Dahlias are simply stunning summer flowers, the pop pop head produces amazing displays. The plant is a member of the Asteraceae family along with daisies, asters and marigolds.

Usually grown from a tuber but they can also be grown from seed. The tubers require special care over winter here in the UK and many growers end up with an almost fanatical devotion to their dahlias.

Despite not being able to survive winter outdoors in most of the UK they actually thrive in our summer conditions. The moderate but wet climate we have is absolutely perfect for them.

Dahlias make the perfect container flower and are commonly grown this way. Growing them in containers also makes preserving the tuber over winter a lot easier. 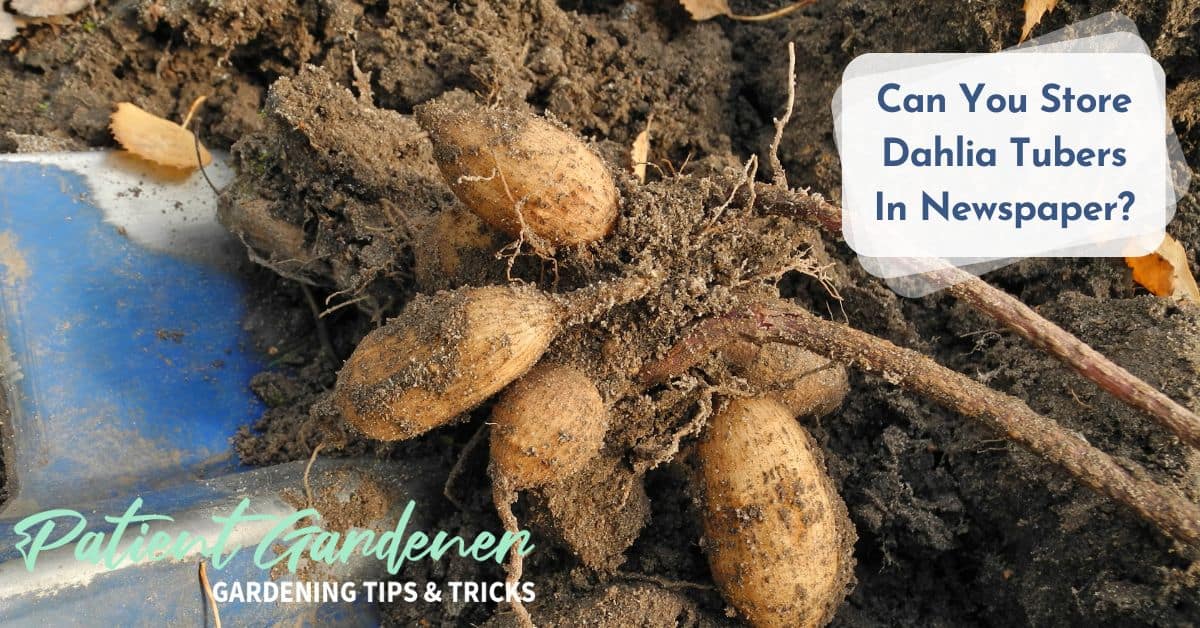 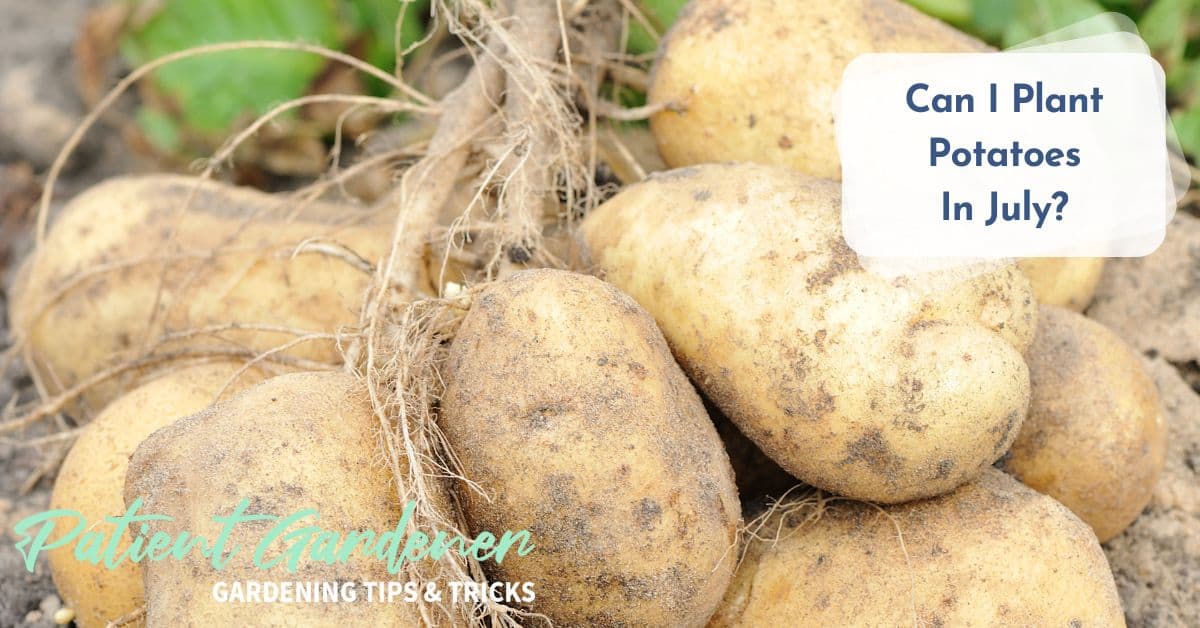