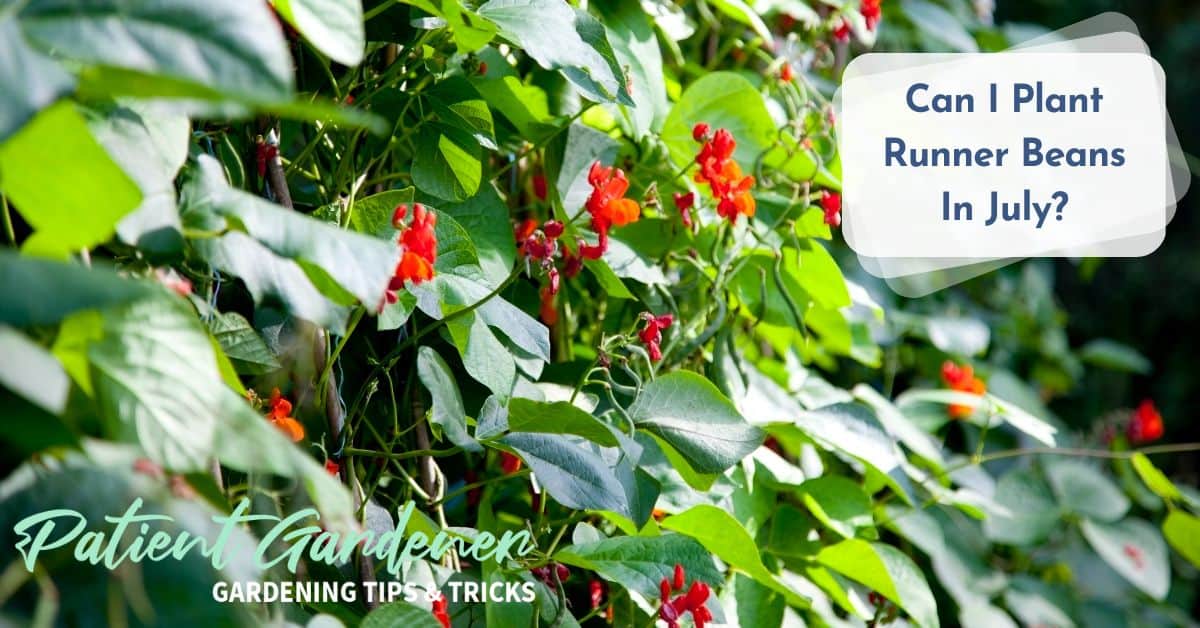 Can I Plant Runner Beans In July

Looking to sow some runner beans but worried you might have left it a bit late? it is July, and we are now in the middle of summer when you are harvesting more often than planting. So can you plant runner beans in July? Let’s have a look and find out.

Can I Plant Runner Beans In July?

You want to get a move on though as this is probably the latest you can plant runner beans so the earlier in July you get them into the ground the better.

Why Sow In July?

If you had some early spring runner beans planted then they will start to run out of steam by late summer, right around the time our July sown runner beans will be coming into flower.

Another great reason is that you simply have the space, maybe something has already finished and you now have a bare patch, you might as well get something growing there and runner beans make the ideal choice.

How To Sow Runner Beans

Sow them straight into the soil when planting your runner beans in July. There is no need to start them in trays or modules as at this time of year conditions will be perfect for them outdoors.

Also by planting direct into the soil you will not damage the roots when transplanting them. This can normally set the plants back by a couple of weeks as they repair any damage to their roots. That is time we cannot afford with late-season sowing.

I like to set up my supports before sowing, just so you know exactly where to sow the plants. I will provide more information on different support ideas below.

You want to sow runner beans fairly deep, around 5cm or 2 inches into good quality, fertile soil. The planting arrangement you decide on will depend on what support method you choose but leave at least 10cm or 4 inches between plants.

I have talked a lot about different support ideas above and how it affects your sowing so let’s have a look at those different ideas.

This is the most common method you see of supporting runner beans, it is the kind of support you will see on almost any allotment site.

Two rows of canes are set about 45cm apart, both angled towards the centre and just crossing near the top of the canes.

A more space-saving option for those who don’t have long beds to have big row of runner beans. A wigwam is just a circle of canes or sticks, all of the canes meet at the top where they are tied together with string.

A more labour-intensive support method but one that works really well. Twine or string is dangled down from a support structure for the runner beans to grow up.

The tendrils on runner beans are really adept at clinging onto twine so this works really well.

The support can be made of canes or something larger like wooden posts if it is going to be more permanent.

This is very similar to the two rows of canes, apart from the canes cross in the middle instead of the top, making an X shape.

This makes for easier harvesting as your runner beans don’t end up crowded together at the top, however, it needs a much larger footprint than two simple rows of canes. 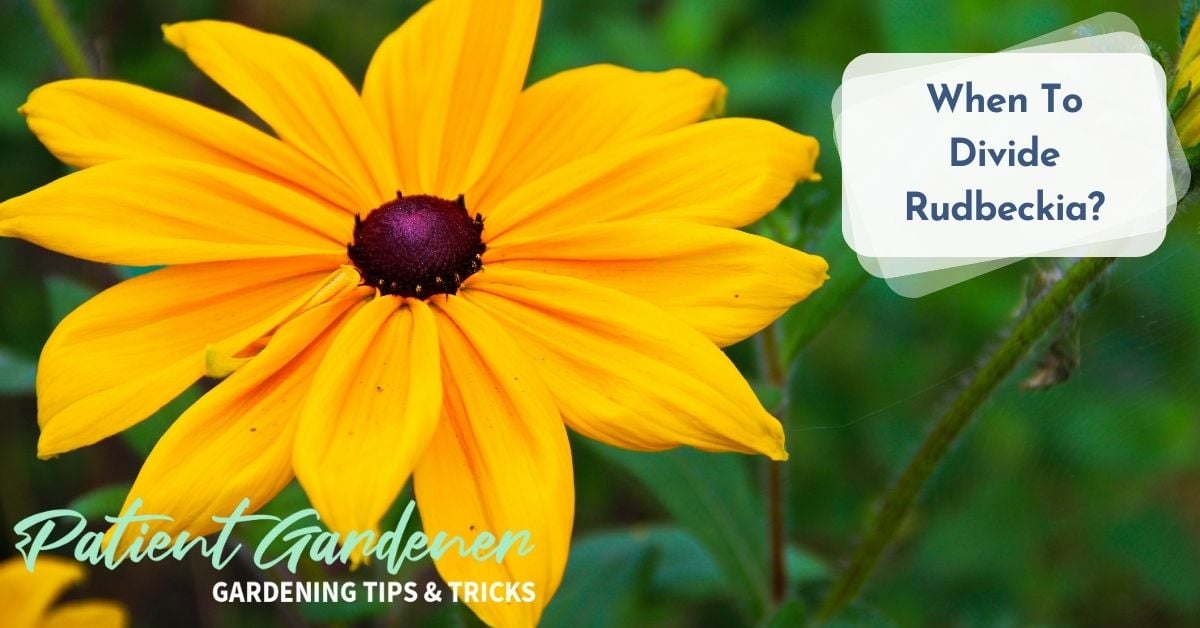 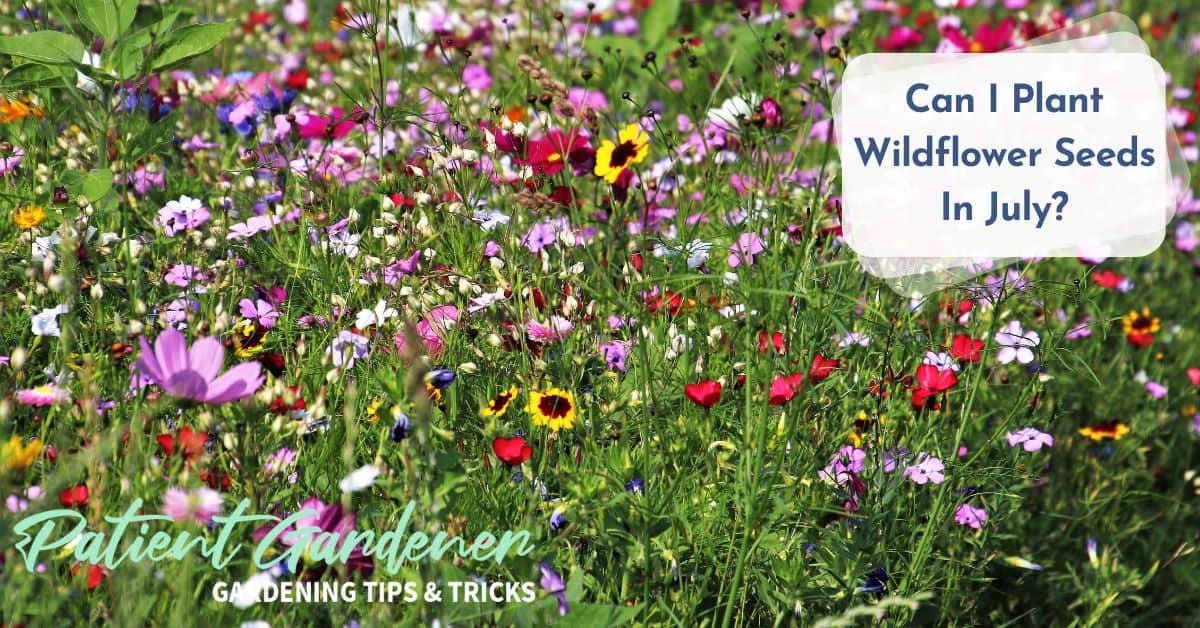