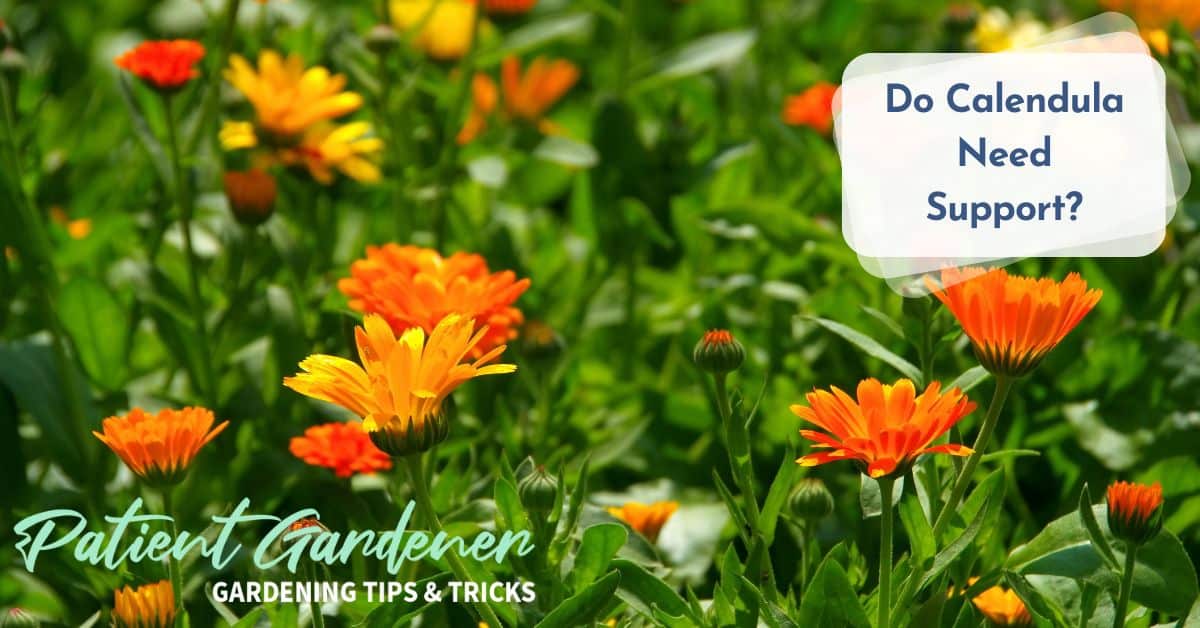 Growing calendula for the first time and not sure if you will need to support it? Then this guide is for you!

Sometimes calendula can start to grow a bit long and leggy. Cutting out the leggy stems will help promote bushier growth and get it back into shape.

If you are growing it as a cut flower then you may want longer stems in which case a little support never hurts.

You can just use a simple metal U support to help prop calendula up if this is something you want. But as I said it tends to grow bushier rather than tall so doesn’t usually need any help staying upright. 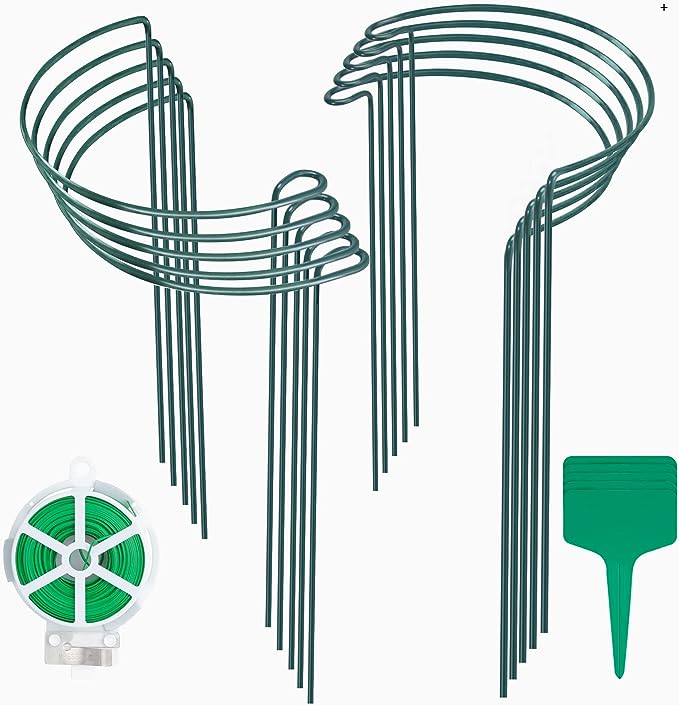 Buy Now On Amazon
We earn a commission from any items purchased through this link at no charge to yourself. This helps fund what we do here! 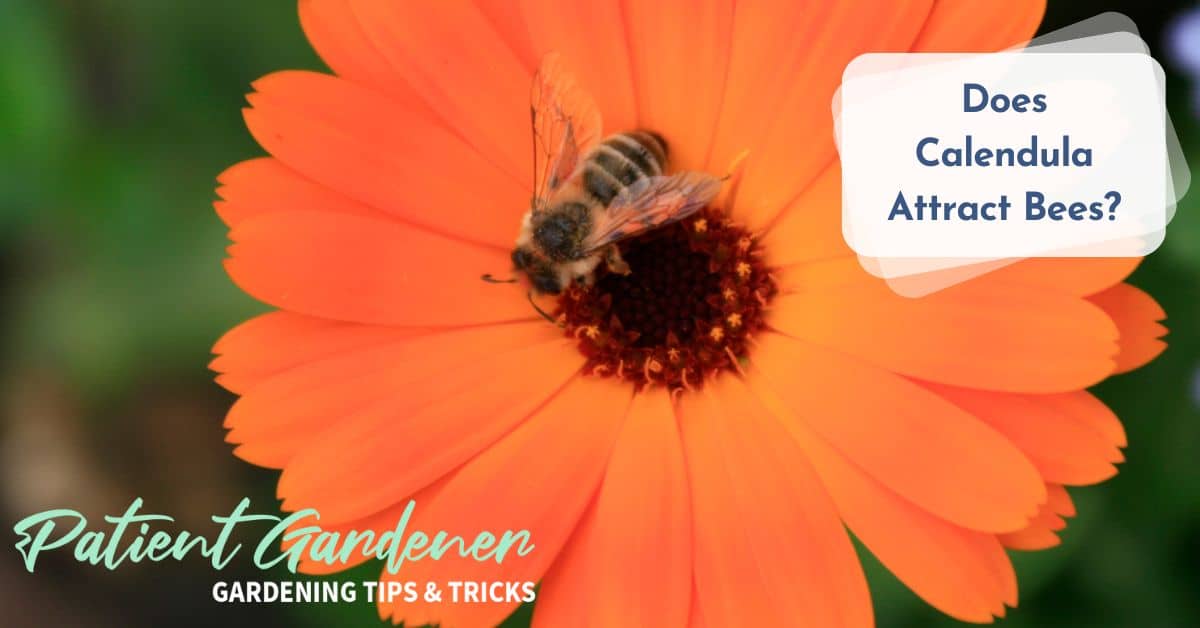 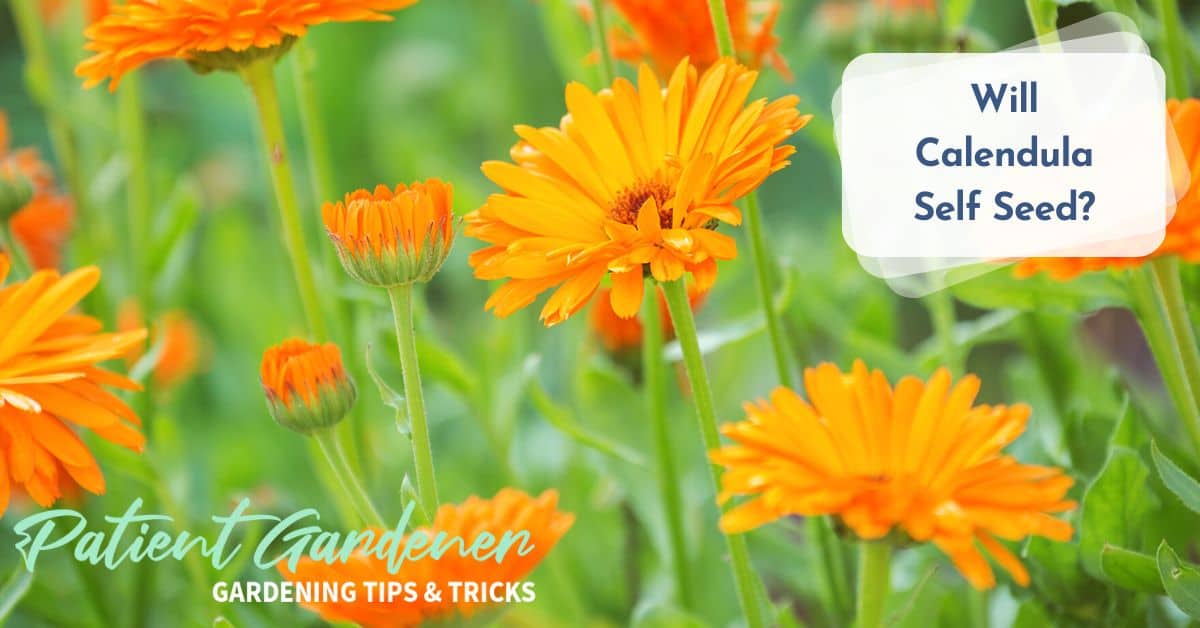