Osteospermum are a beautiful member of the calenduleae family. They are a great addition to any garden and it is clear why you might want to grow them. But before you do grow them you will want to know what pests you need to be worried about, take slugs for example, are they a problem? Do slugs eat Osteospermum? Lets have a look and find out.

No, Slugs tend to leave them alone. Because of this Osteospermum (African Daisies) are often referred to as a slug resistant plant.

If you have a serious slug problem though and they are troubling other plants in your garden then you will still want to deal with them. Have a look at some of my top methods for dealing with slugs below. 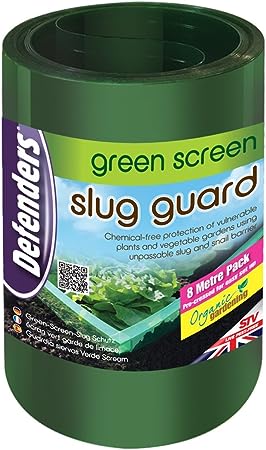 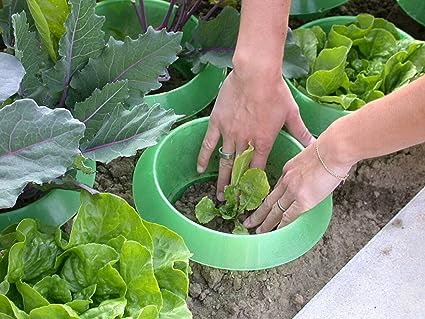