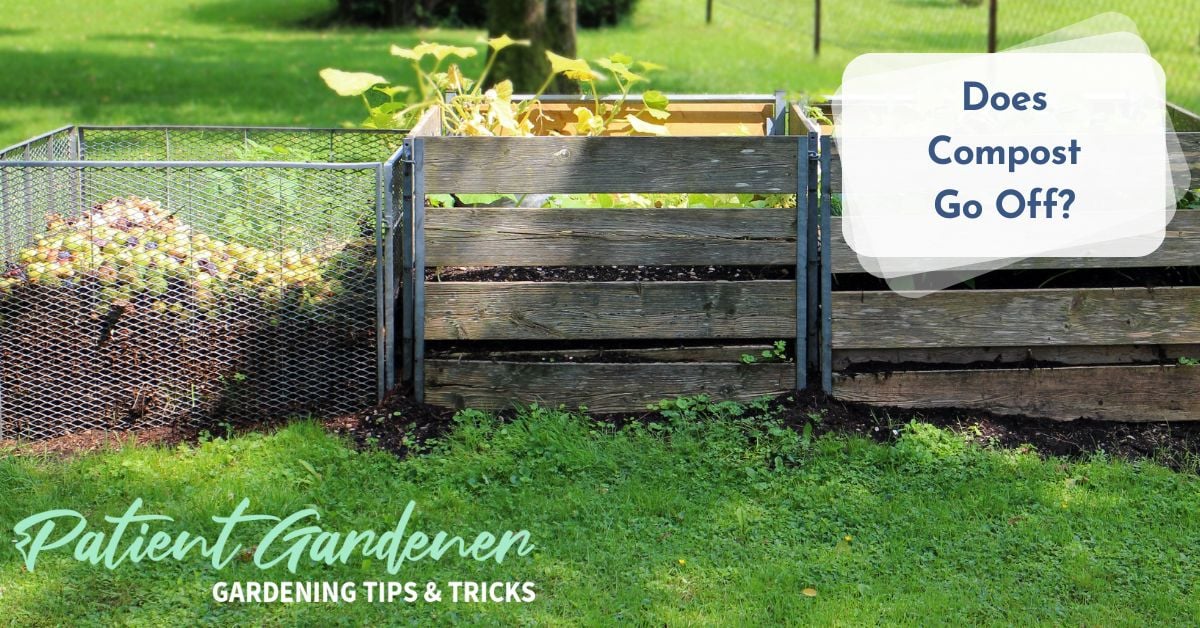 Does Compost Go Off

Got some old compost and wondering whether it might have gone off? Does compost go off? Let’s have a look and find out.

Does Compost Go Off?

Not really, it doesn’t go off as such but it will continue to break down and can lose some of the nutrients within. It can also begin to develop fungus spores depending on lots of different conditions.

So while it may degrade over time and not be quite as good for your garden it doesn’t reach an expiration date after which it harms your garden.

One of the worst things for bagged compost is if it is stored outside in the rain. The rain will seep into the bag through those small perforation holes all the bags seem to have.

This will then run through the soil and run out of the other side of the bag, leaching off nutrients as it does so.

Stored like this for a little while won’t be a problem but if it ends up not sold for a while and is left exposed to the elements for 6-12 months then it will start to degrade.

So Should You Cover Your Compost Heap?

Yes, in an ideal world your compost heap should have a roof over it, you can then control the moisture level by adding water with a hose or watering can when needed.

A roof is not needed to create compost and the vast majority of people leave a heap exposed to the elements and it does just fine, but if you want to maximise your compost production then it is advised, particularly if you live in an area with heavy rainfall.

As well as helping to leech away nutrients from your compost excess water can drown out a lot of the good bacteria in your heap that is there to break everything down. This will slow down the decomposition of your compost.

Does Compost Reduce In Volume

Yes, the amount of compost in a bag will go down over time as it continues to decompose, just as everything on your compost heap shrinks down so does the stuff in a bag of compost.

This happens a lot slower in a bag of compost as most of the decomposition has been done already unlike the stuff on your compost heap.

Fungus can grow in compost and commonly does, I have opened many bags to find some fungus or other growing away, it isn’t usually a problem although some can be more harmful than others.

Some can be incredibly dangerous as this poor man found out, A man from Buckinghamshire died after opening a bag of old compost and being exposed to the spores.

Note that this wasn’t from commercial compost but rather from plant material that had been stored in bags. It is said that the man was unlucky and that the circumstances to cause this are incredibly rare but it is something to be aware of.

If this is something that worries you then wear a filtered mask when opening old bags of compost as it was inhalation of large quantities of the spores into his lungs that killed this man.

Why Does My Compost Pile Smell?

Compost heaps can start to smell bad when the breaking down of all the detritus becomes anaerobic rather than aerobic.

This just means that the bacteria that are now breaking down your compost are not using oxygen. When this happens the pile starts to smell and it also often goes slimy.

So how do you fix this? Turning your compost is always a good idea to get lots more oxygen into the pile.

You also want to break apart any large clumps of grass clippings or squashed together newspaper/cardboard that has formed.

Adding something in like a layer of sticks or rough-cut bark to try and stop everything from looping together can also help.

Why Does My Compost Bag Smell When I Open It?

This is often just the smell of compost and it is released into the air after being stuck in a bag. That is why it may smell even though there is no smell from your compost heap.

One is sat out in the open where all the smells can dissipate while the other has been tightly packed into a plastic bag and now all of the smell has been released at once.

If the smell is really bad then it may indicate that an anaerobic reaction is taking place in the compost, this is quite unlikely but it doesn’t mean the compost cant be used. 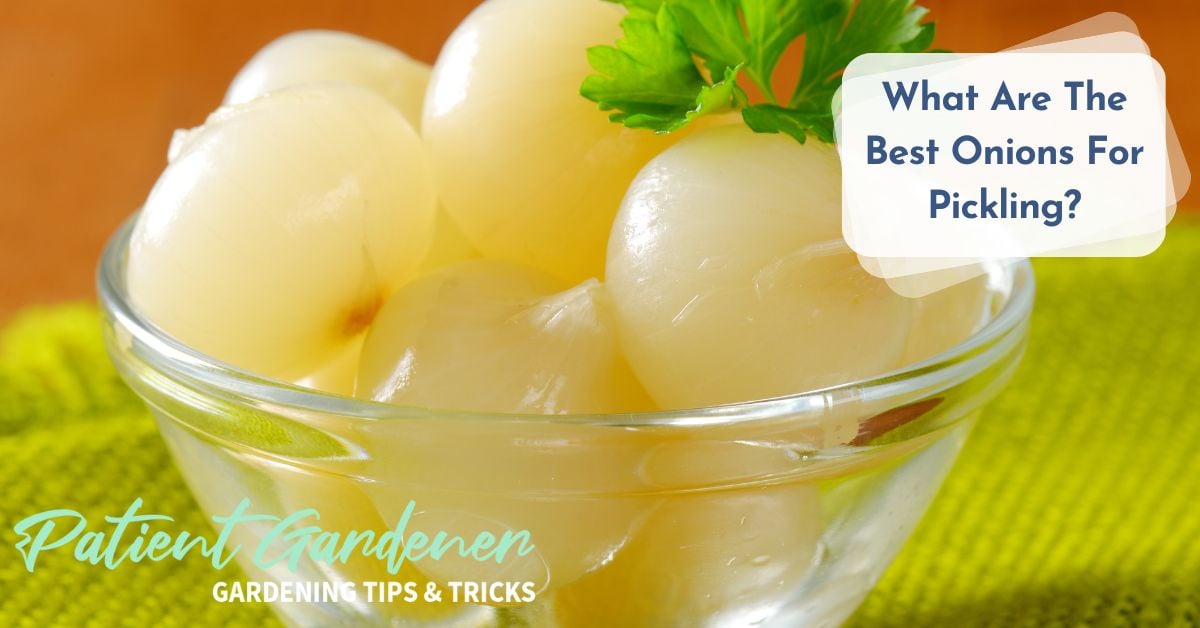 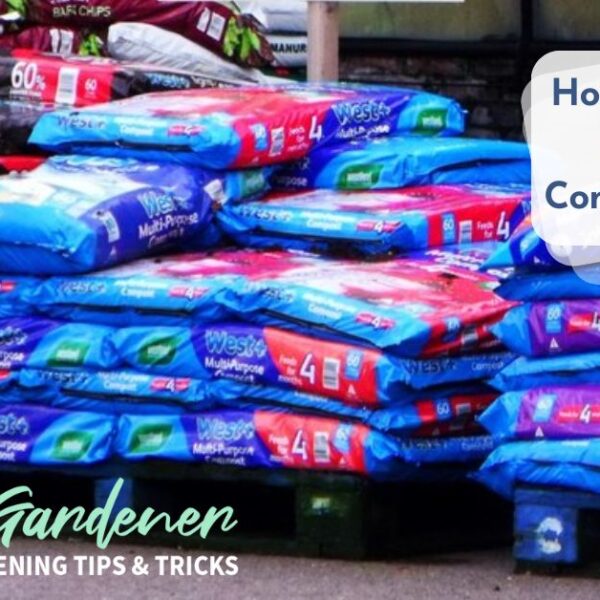