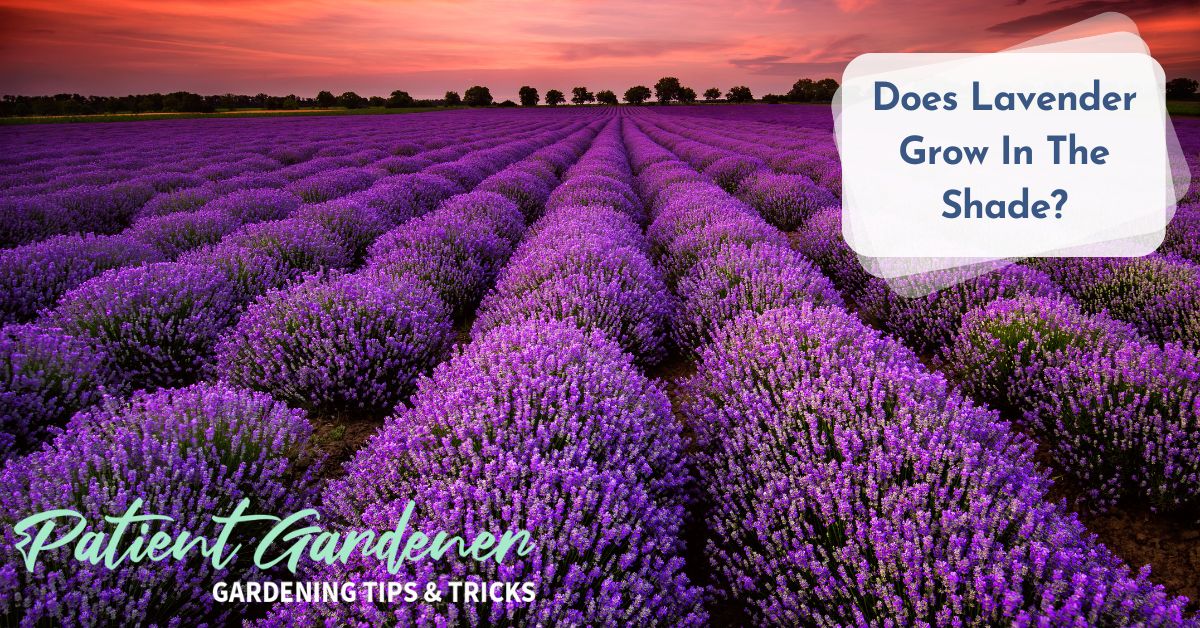 Does Lavender Grow In The Shade

Want something to grow in a shady spot and wondering if lavender will grow there, does lavender grow in the shade? let’s have a look and find out.

Does Lavender Grow In The Shade?

Lavender does not do well in the shade, it is a plant that loves a really nice sunny spot.

Lavender is a Mediterranean plant, and as such, loves full sun. You can imagine the conditions they grow in and a cold shady spot in a UK garden is not the image I am getting in my head right now.

Nearly all plants that like full sun can be grown in some shade, they just won’t do as well. The more of the day they spend in the shade the worse they will do.

One thing that usually goes hand in hand with shade is a damp, cool spot. This also hurts lavender and therefore works as a double whammy against the plant.

In order for lavender to perform well, it needs at least 6 hours of direct sunlight per day, but if it spends the entire day out in the sun it’s not going to complain at all.

You only need to look at photos like this of farmed lavender to see what going conditions it likes. Full sun, heat and dry well-draining soil.

As is the case with most flowers regular deadheading on lavender will encourage the plant to create more blooms, meaning you get to enjoy those flowers for a longer period of time.

This is the first job you should be doing as soon as the first flowers start to fade.

Deadheading lavender is really simple, just snip the old flowers off with secateurs or a sharp pair of scissors.

Lavender should be pruned or cut back at two different times of the year, once in the summer after it has finished flowering and then again the following spring.

The summer trim is more of a haircut than anything, think of it as just extended deadheading rather than a full prune.

You don’t want to take too much off the plant here as it will need all of that foliage to survive the winter.

In the spring is where you can cut lavender back more aggressively. Typically lavender is not a plant that can be cut right back to the base and be expected to grow back so you need to be a little careful. 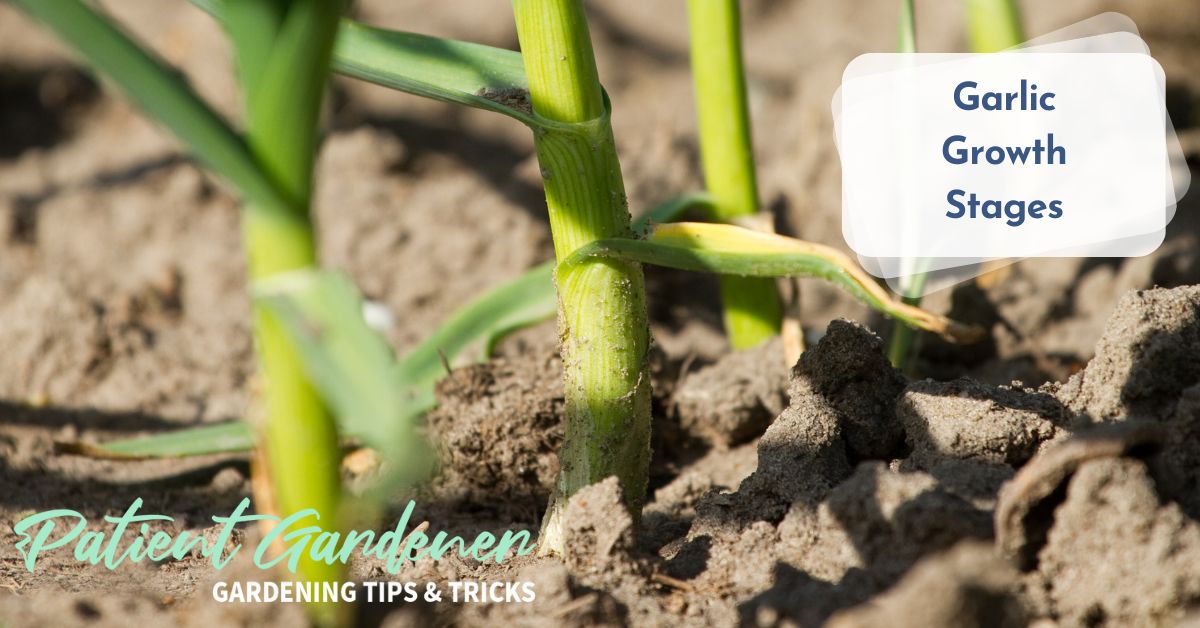 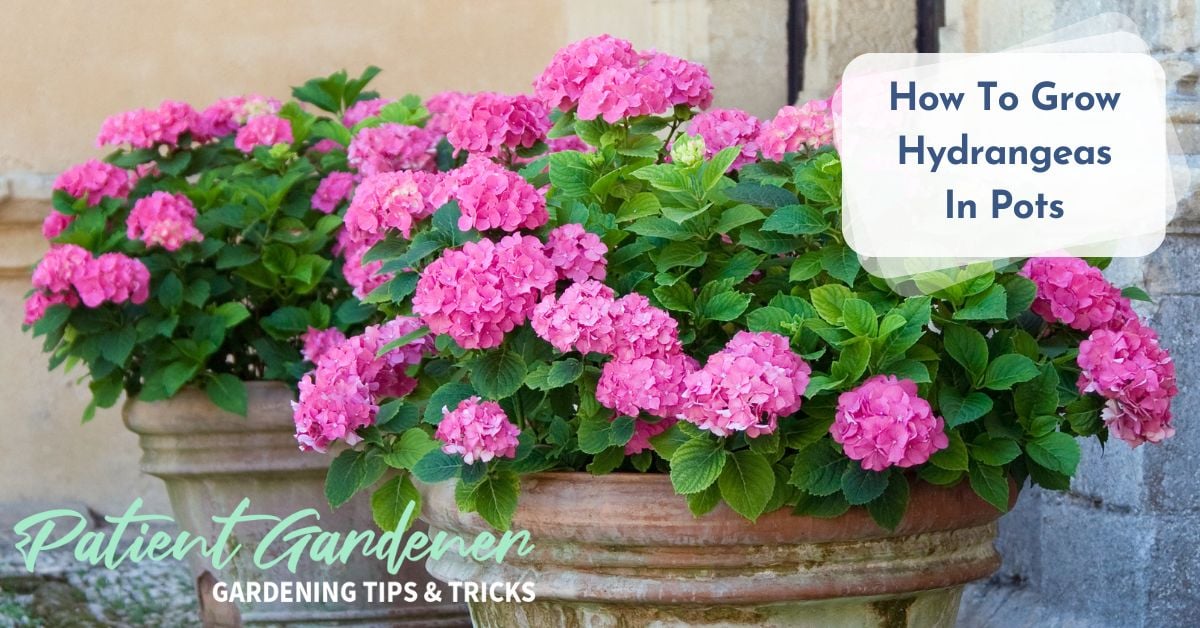