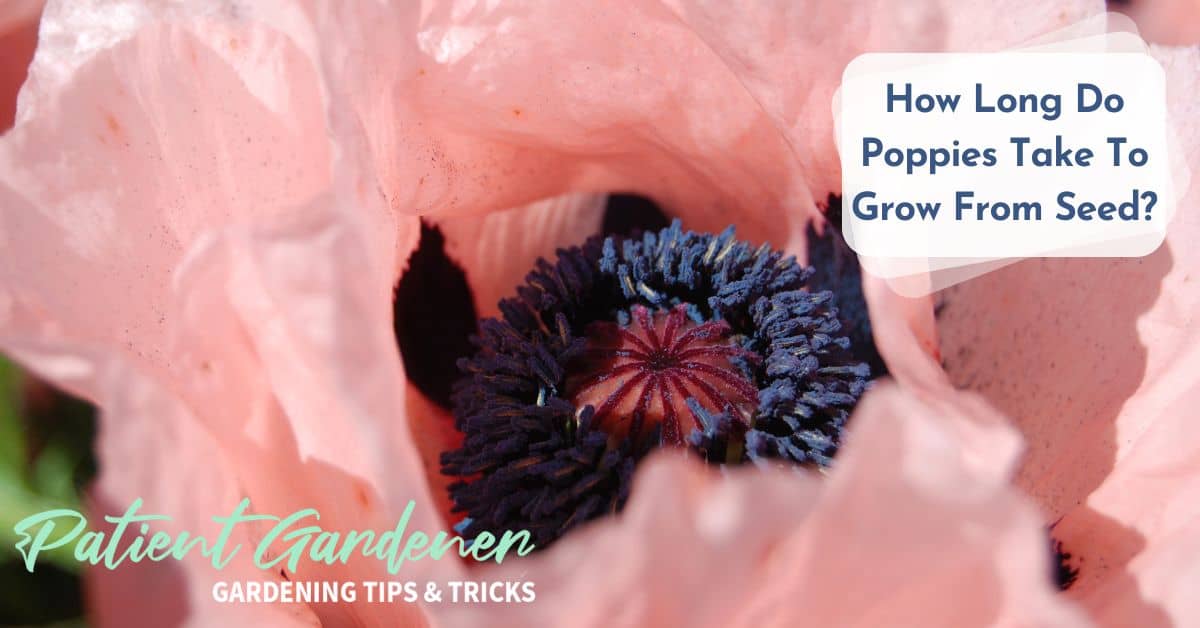 How Long Do Poppies Take To Grow From Seed

Excitedly waiting for your poppies to grow and wondering how long it will take? Then this guide is for you!

How Long Do Poppies Take To Grow From Seed?

This will depend on what type of poppy you are growing, poppies can be broken down mainly into annual and perennial, with further subdivisions below this. There are also biennial poppies but they’re not as common.

So to sum it up, annual poppies only take a few months to grow. Biennial poppies take roughly a year until they are ready to flower but some will flower in the first year.

Some perennial poppies can take 3-6 months to grow from seed to flower but others take longer, more like 12 months.

As you can see there is really no one size fits all answer to the question of how long do poppies take to grow. Poppies encompass many different plants that all have different growing times. 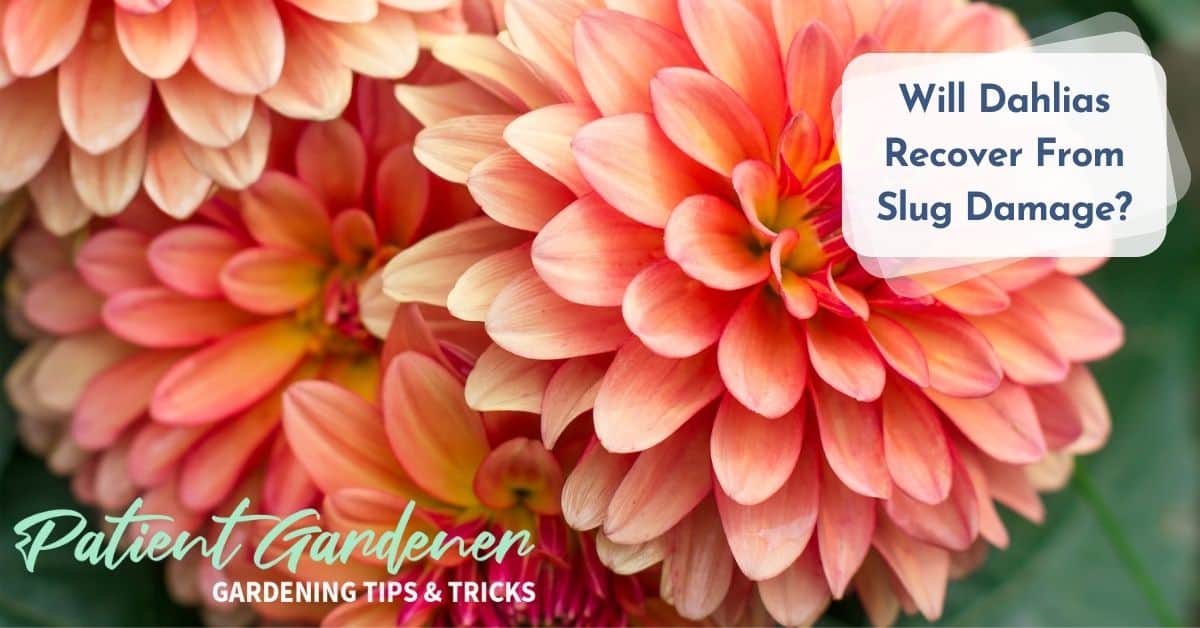 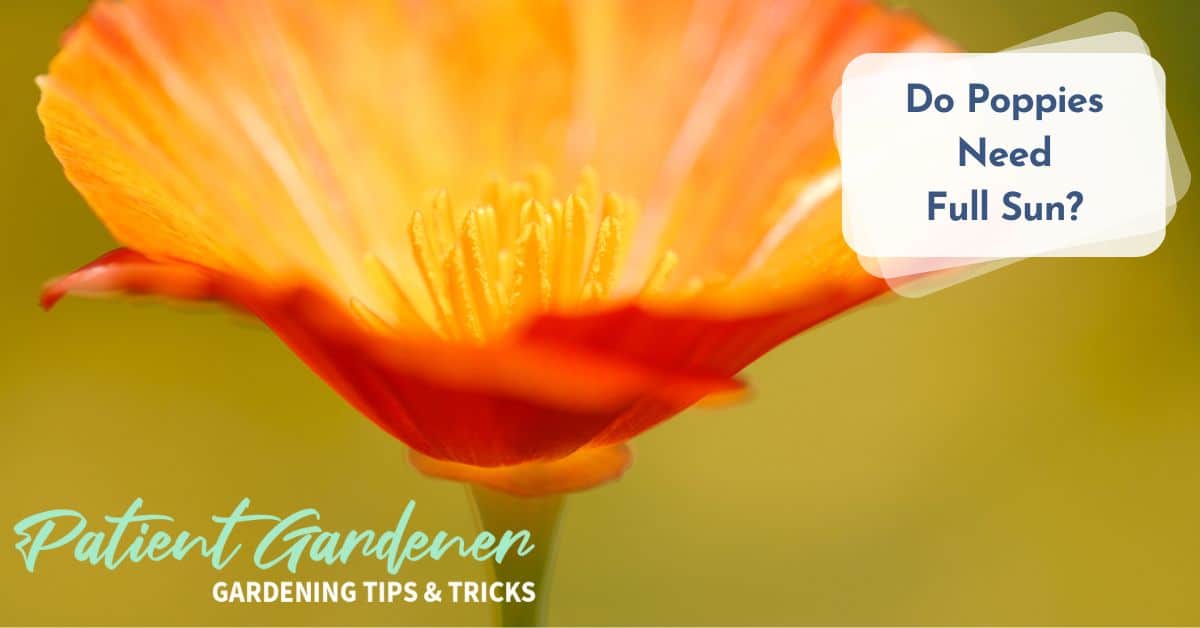