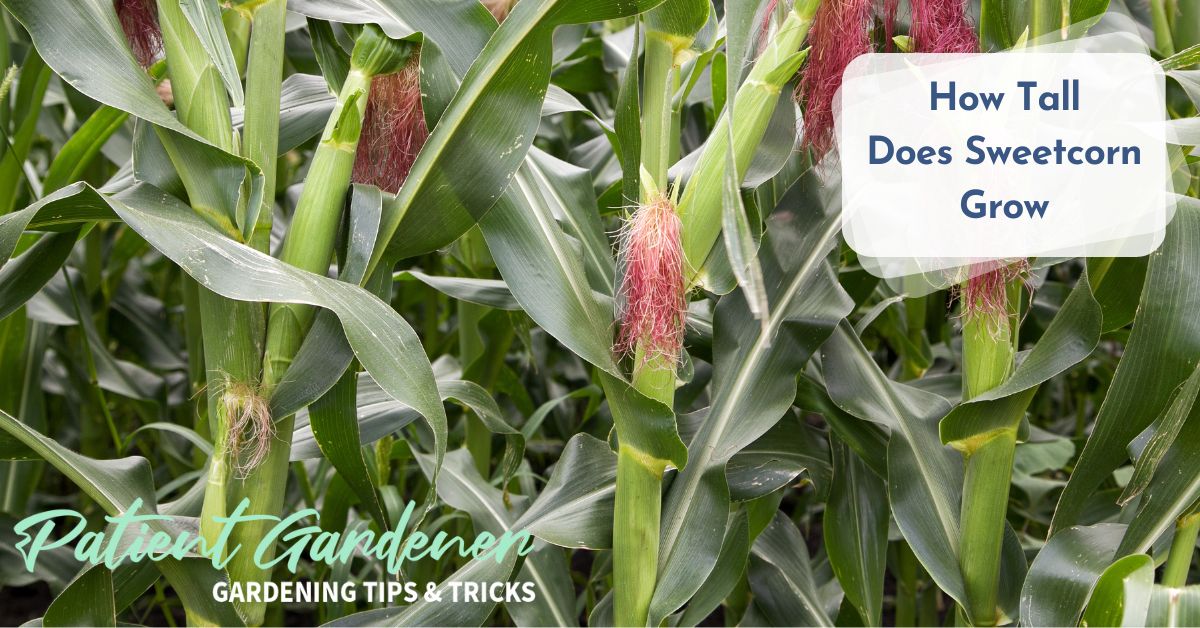 How Tall Does Sweetcorn Grow

How Tall Does Sweetcorn Grow?

The height of sweetcorn will vary from variety to variety but when grown outdoors in the UK it usually comes in at somewhere between 5 and 7 feet.

There are lots of factors other than just the variety grown that can affect height but this is a really good ballpark figure.

So if you are planning on where to put your sweetcorn next season and want to know if it is going to shade anything else out then plan for it to reach 7 feet in height.

Soil quality and weather are two of the major factors that could inhibit growth. Sweetcorn plants like it warm and sunny, which isn’t always what we get in blighty. Lots of grey, cold days can lead to stunted growth in sweetcorn.

It also likes rich fertile soil and if planted in poor soil can also have a much reduced final height.

It can take a while to get to full height though so it won’t be a monster in your garden for long. This photo is of the sweetcorn currently growing in my allotment, it is all of 3ft high at the moment!

This photo was taken in early summer so it shows that your sweetcorn isn’t going to be 6ft high for the entirety of summer.

As a side note I seriously doubt this corn is ever going to reach its max height, it is very rare for sweetcorn to get above 5ft in my allotment, which has to be down to the weather conditions.

Let’s have a look at some of the more popular sweetcorn varieties and what height the seed companies say they should reach.

Twice as sweet as other varieties, rich sugary flavour.

If you are planting sweetcorn for the first time then you may not be aware of one vital thing you must do, plant it in blocks, not single rows.

This is because sweetcorn is wind pollinated so growing in blocks and having the plants much closer to each other gives a much higher chance of successful pollination.

How To Grow Sweetcorn

For me at least in northern England, I have to start sweetcorn inside, further south you may get away with direct-to-ground sowing but not up here.

I start them off in a large root trainer on my kitchen windowsill, usually around the middle of April. I use the biggest root trainer as I do like to grow them on for quite a while before planting out.

I have had poor results from planting them out too early and the growth is just very stunted, so I way until early June to plant them out.

When planting out plant them in square blocks as I mentioned earlier with plants 25-30cm apart in all directions.

Sweetcorn also likes really good, rich soil so mix in some compost or soil improver before planting if possible.

You will also need to keep it well watered if we get another extended dry spell like we did this summer, although as I type this it is grey, wet and miserable outside my window, a classic august day. 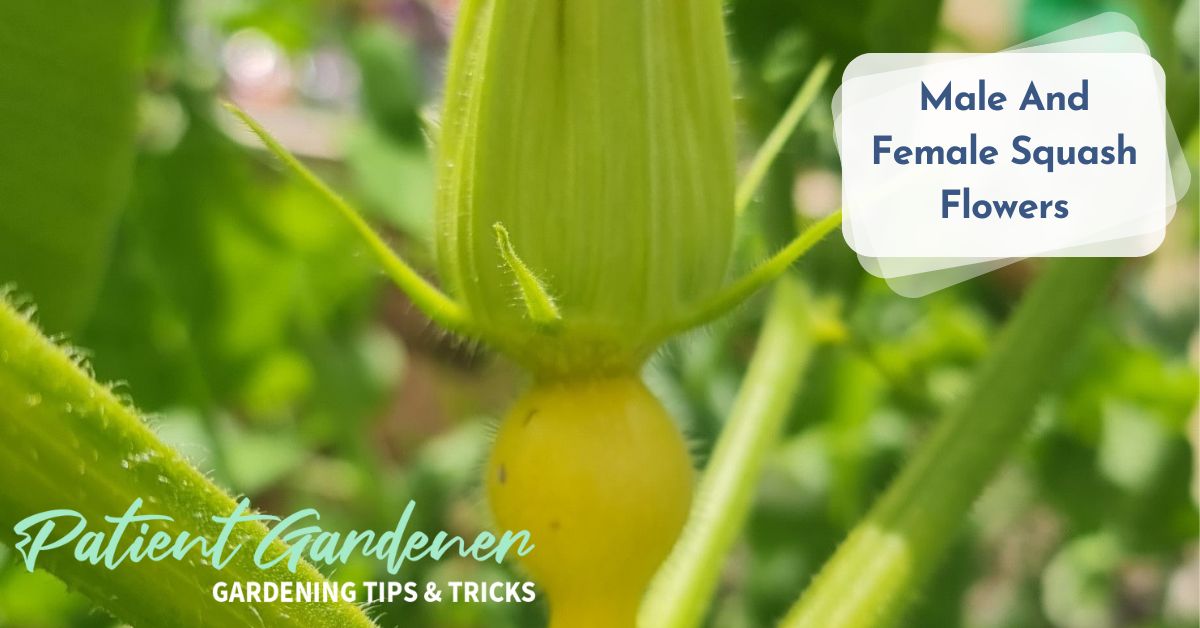 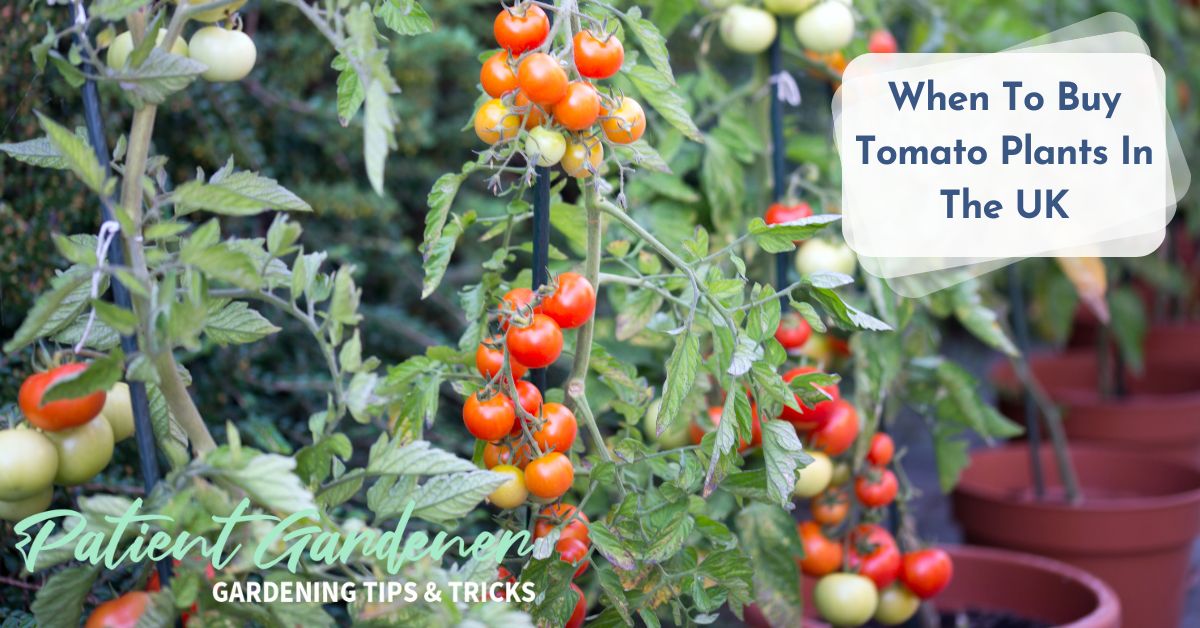