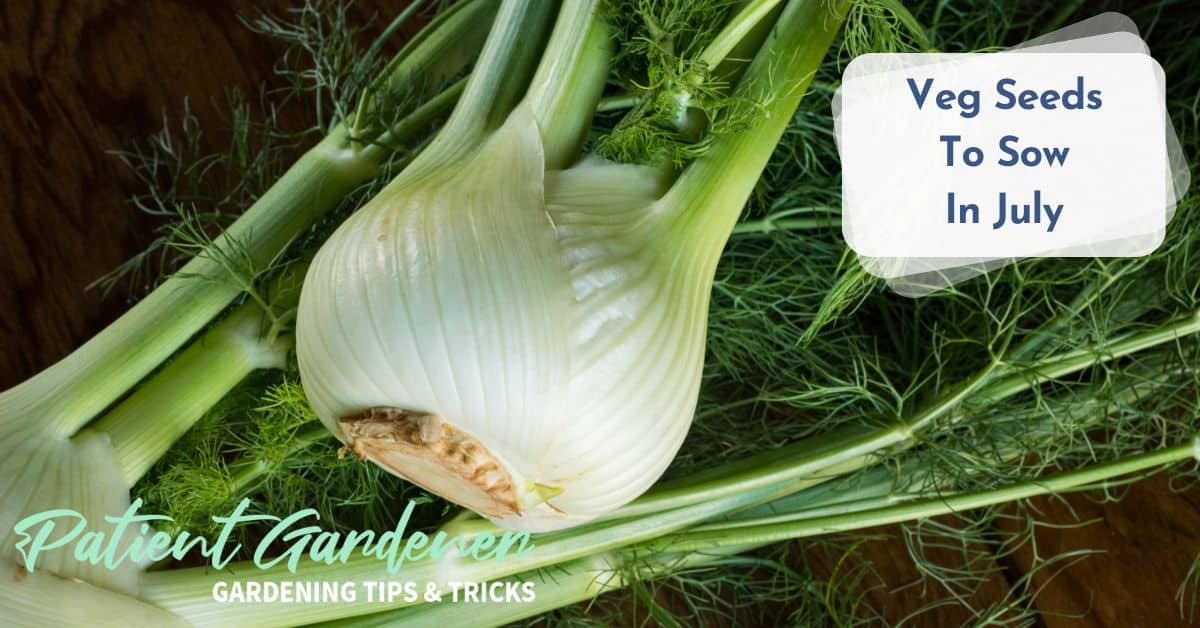 Veg Seeds To Sow In July

Beginner gardeners think you only sow veg in spring, and that is where they miss out on a lot of veg they could be harvesting in the off-season. here are some great vegetables that you can sow in July.

Veg Seeds To Sow In July

Before I begin just let me suggest https://www.premierseedsdirect.com/ if you do decide to grow any of these seeds. I am so happy I found them this year, they provide high-quality seeds at just over £1 per pack!

This is an extra early harvesting purple sprouting broccoli. Sown now this will be ready to harvest around January or February. Sowing in July is a little later than most people advise but it still works well, just make sure you keep young seedlings moist and if possible in a shady spot.

Sprouting broccoli is completely different to the normal broccoli you find in the supermarkets. They produce lots of smaller side stem heads that are cut and come again.

A great vegetable to sow now to make sure you have plenty to harvest over winter.

In July I would sow these in modules rather than directly in the ground. Broccoli doesn’t like too much heat and by showing them in modules we can keep the young plants in a semi-shaded spot on the hottest days of the year.

You can pick up a pack of these from Premier Seeds Direct for £1.09 so you’d be mad not to give them a go, they are delicious!

How To Sow Purple Sprouting Broccoli

As I said earlier I like to use module trays at this time of the year for sprouting broccoli. Sow two or three seeds per module to make sure you get at least one seed germinating per module.

We will then thin them out by picking out the weakest-looking seedlings once they have started growing. You want to thin to one seedling per module.

Fill your module tray with compost and then water well before planting any seeds. I just use multi-purpose compost for growing all seeds.

Scatter two to three seeds on the surface and then lightly push them under the surface with your finger before scattering some compost on top.

Definitely, the most popular variety of beetroot to grow and as the name suggests it is very resistant to bolting.

You can direct sow beetroot in rows in July. Sow in shallow drills and then thin the seeds to roughly 5cm apart. Most people say thin to more like 10cm apart but I have found 5cm works well and also makes your garden more productive!

Alternatively, you can module sow beetroot and sow multiple seeds per module. You can plant them out like this without thinning and the beetroot will happily grow amongst themselves.

This variety of fennel is grown more for the bulb rather than the foliage but the foliage can be used as a herb as with other fennel types.

The bulb can be steamed or boiled and served with a creamy sauce or used raw in salads.  This is not the same as common Fennel grown purely for its leaves.

Sow in shallow drills 30cm apart. As the seedlings become large enough to handle thin them to 15cm between each plant.

A modern very productive variety producing good-sized semi-globe roots which are slightly more tender and stronger flavoured than the white variety. Ready in around 60-100 days.

Sow seeds in modules in the greenhouse as they require 15-20 degrees Celsius to germinate, and this isn’t always a given in July, particularly where I am in northern England.

Plant out in rows after roughly four weeks, leave 20cm between plants. 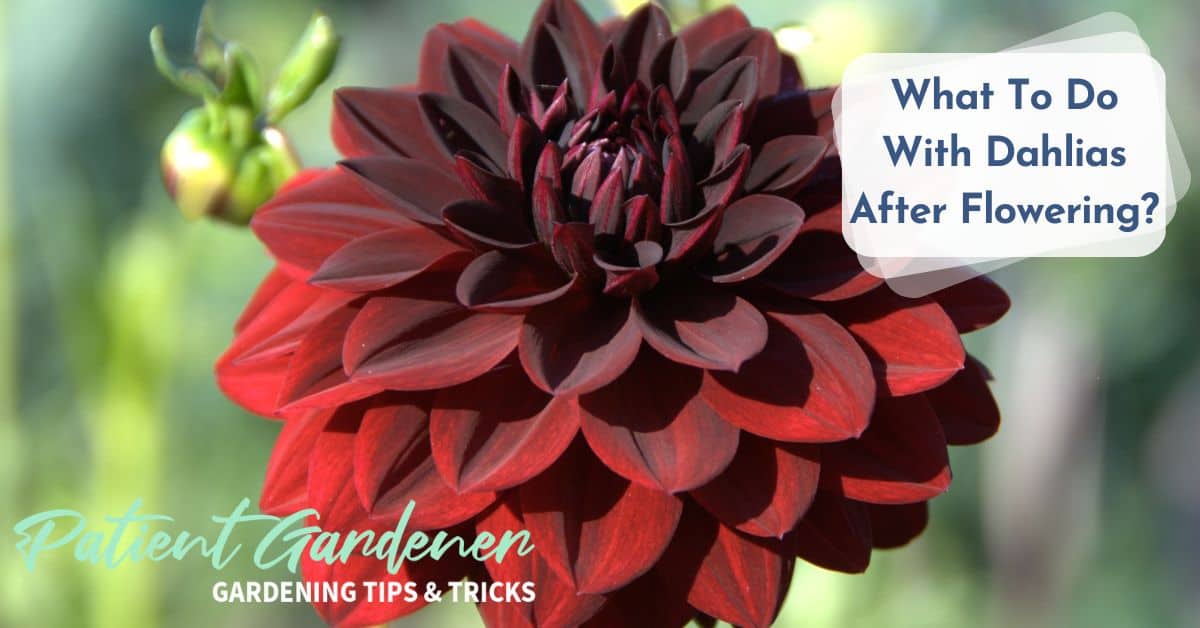 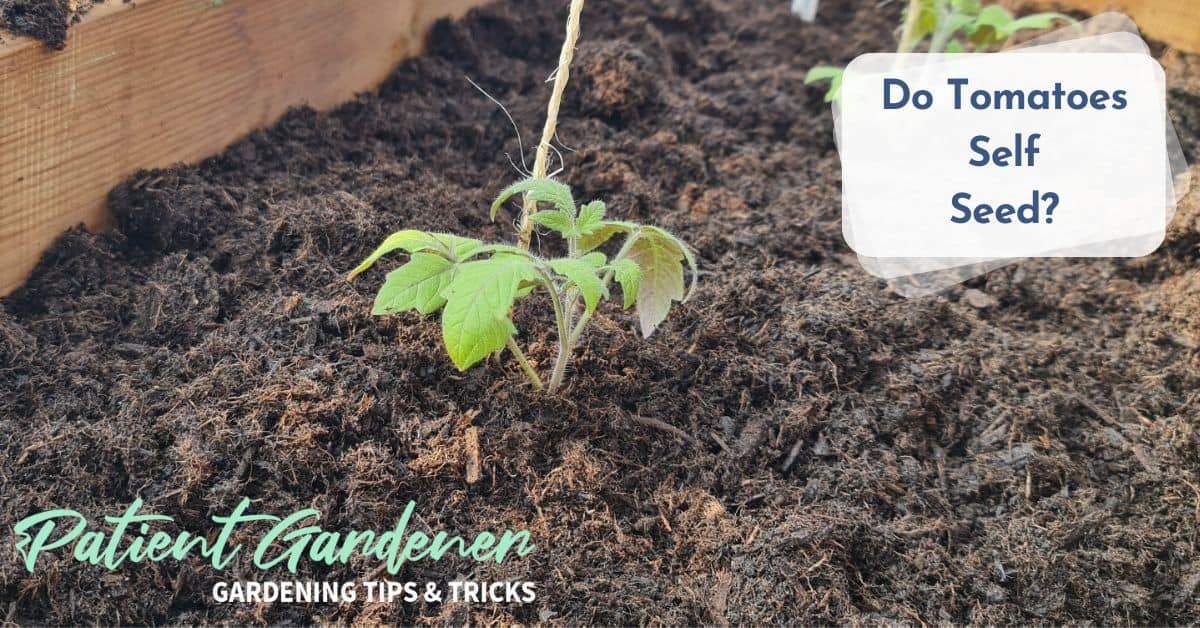