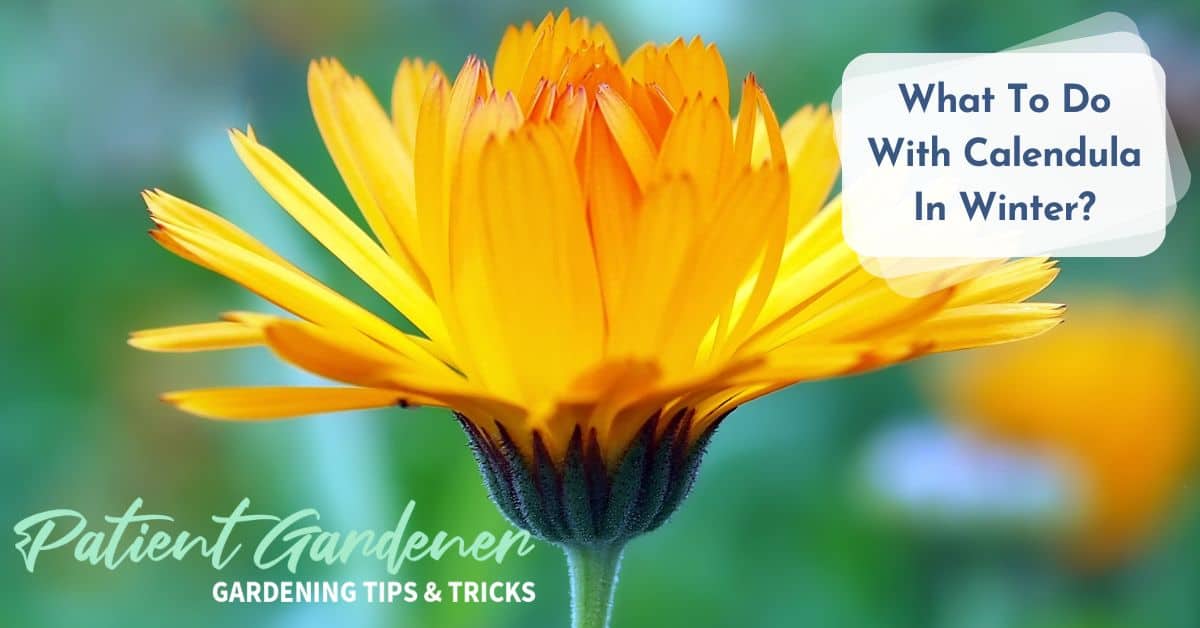 What To Do With Calendula In Winter

If you are planning on over-wintering your calendula for an early start next year then you will need to know what to do with it over winter. So let’s have a look and find out.

What To Do With Calendula In Winter?

How you keep calendula over winter depends on your whereabouts in the country. It is a semi-hardy plant and can stand a little frost.

It cannot stand a heavy frost though and where I am in Northern England they just don’t survive being left out in the ground over winter.

What I do to protect the plants is grow them in pots and move them into the greenhouse when winter arrives. I then plant them back out into the ground in early spring for a fantastic splash of early colour.

If you are just talking about regular spring-sown calendula that has flowered over summer then this will die off over winter.

Calendula is a very good self-seeder though so you can expect many plants to come back where you grew them if you let some flowers turn to seed.

This is why it is important not to deadhead every single seed if you want some calendula to come back naturally with no effort from you. You can also collect the seeds and sow them yourself. 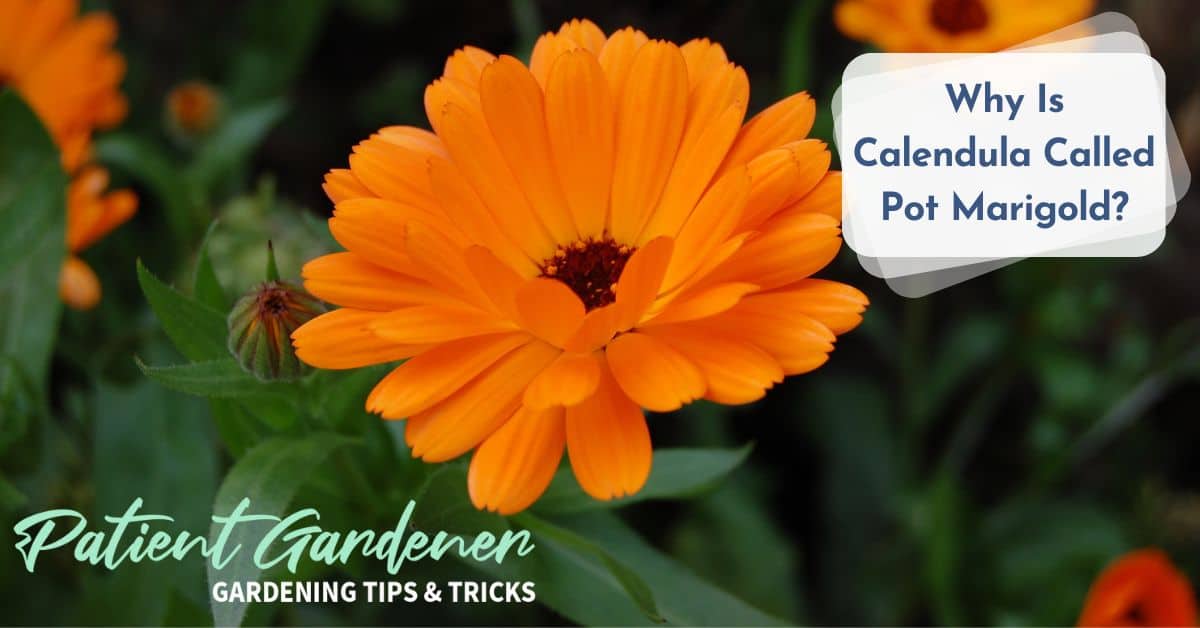