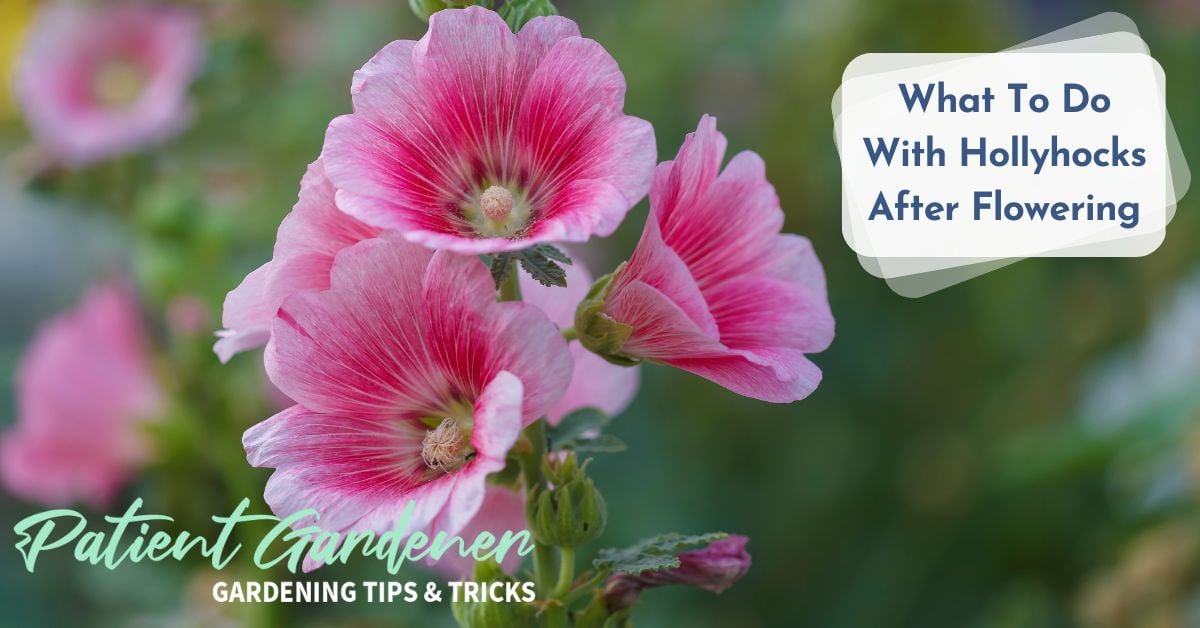 What To Do With Hollyhocks After Flowering

The tall flowering spikes of hollyhocks really are a sight to behold, but what do you do once those spikes are done and your hollyhocks have finished flowering? Let’s find out.

What To Do With Hollyhocks After Flowering

After the first lot of flowers are finished they should be deadheaded, after the second flowering the plant can be removed.

Deadheading hollyhocks can often make the plant create a second lot of flowers. These are always smaller and not as tall as the first, but we can all agree that more flowers is more flowers!

When deadheading hollyhocks you can cut the tall flowering spikes all the way down to the base of the plant.

Hollyhocks are biennial, this means they live for two years and only flower in their second year (usually). So if you have some hollyhocks that have not flowered this year then leave them alone, they will flower next year.

If you want to get a display every year then you need to have some flowers in their first year and some in their second at all times.

A really easy way to achieve this is to plant hollyhocks for two years in a row. From then on you can let them self seed after they have flowered.

After your hollyhocks are done flowering in late autumn you can just remove the plant. They have finished flowering and won’t flower again now. This is usually after you have already cut them back once and had a second flush of flowers.

Because they are biennial the plant will now die off naturally so you can remove them from your garden and use the space for something else.

Hollyhocks will self-seed easily and as I stated above it is a great way to keep getting a flower display year after year.

To help your hollyhocks along when it comes to self-seeding you can give them a really good shake. Just wait for the seed pods to brown and then shake them over the area you want the seeds to grow.

The ones above are not quite ready yet, you want them to be fully brown and dry rather than yellow or green.

If you try to shake these then the seeds won’t be released.

This is more like what you want, really dried-up brown seed pods.

When removing these plants from the garden just simply turn the seed heads upside down and give them a good shake.

You can also collect the seed and store it over winter and then grow new plants by hand next spring.

Collecting seeds from a hollyhock is really simple, wait until the head has browned like in the photo above. Then pick the individual heads off the plant and store them in a brown paper envelope over winter.

Just make sure they stay dry or they will try to germinate in the envelop and die. 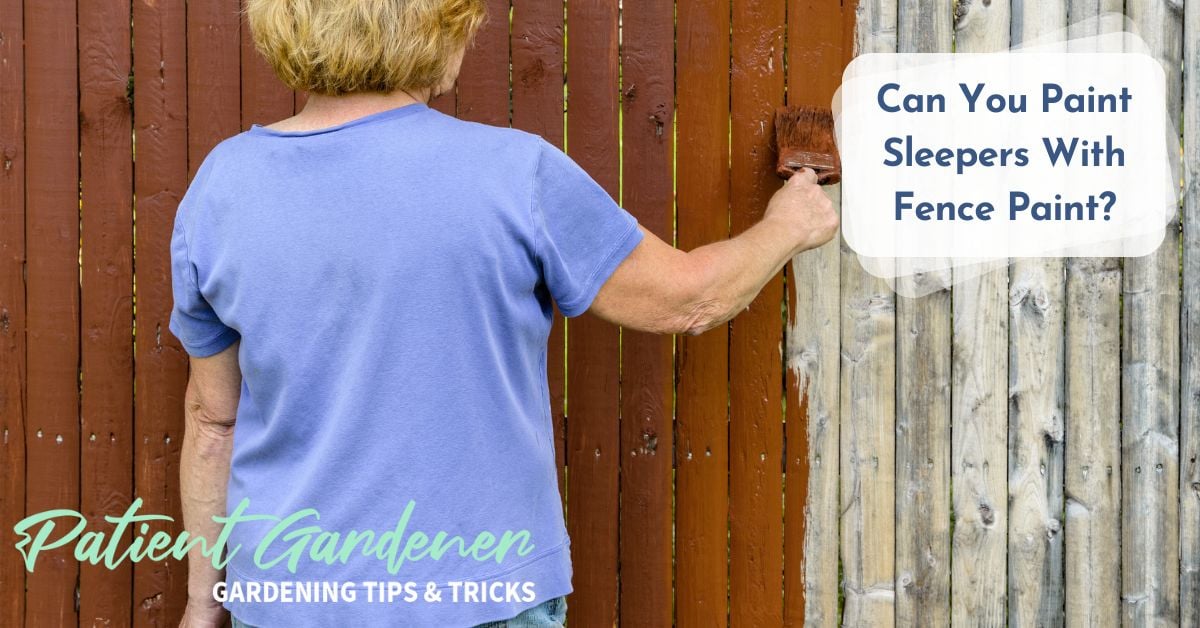 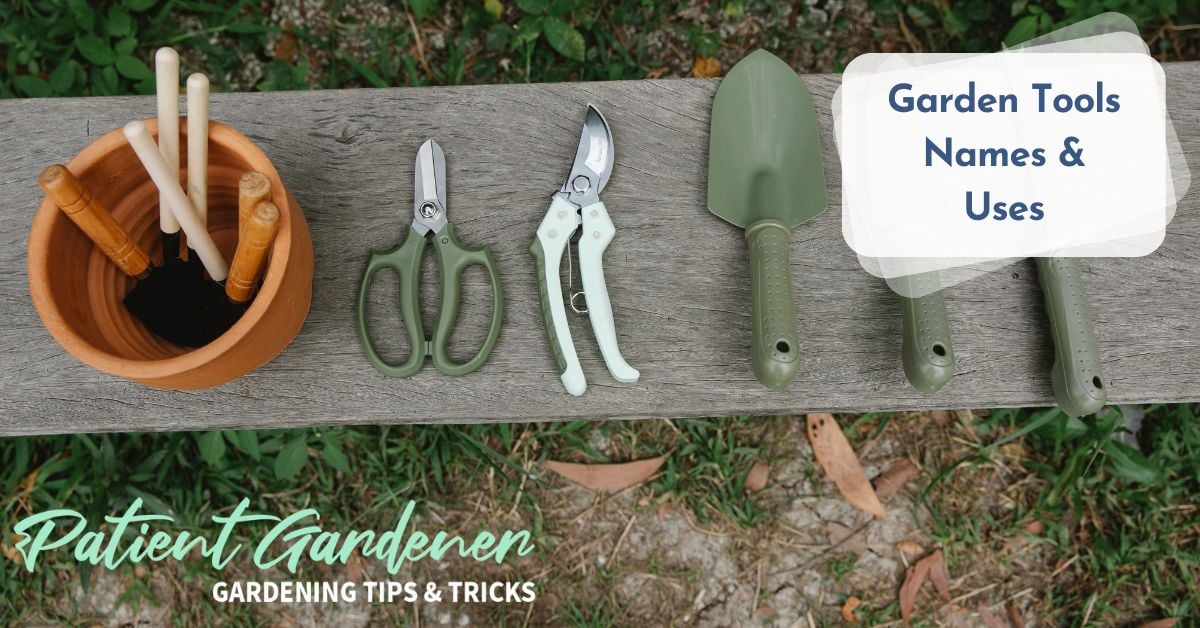