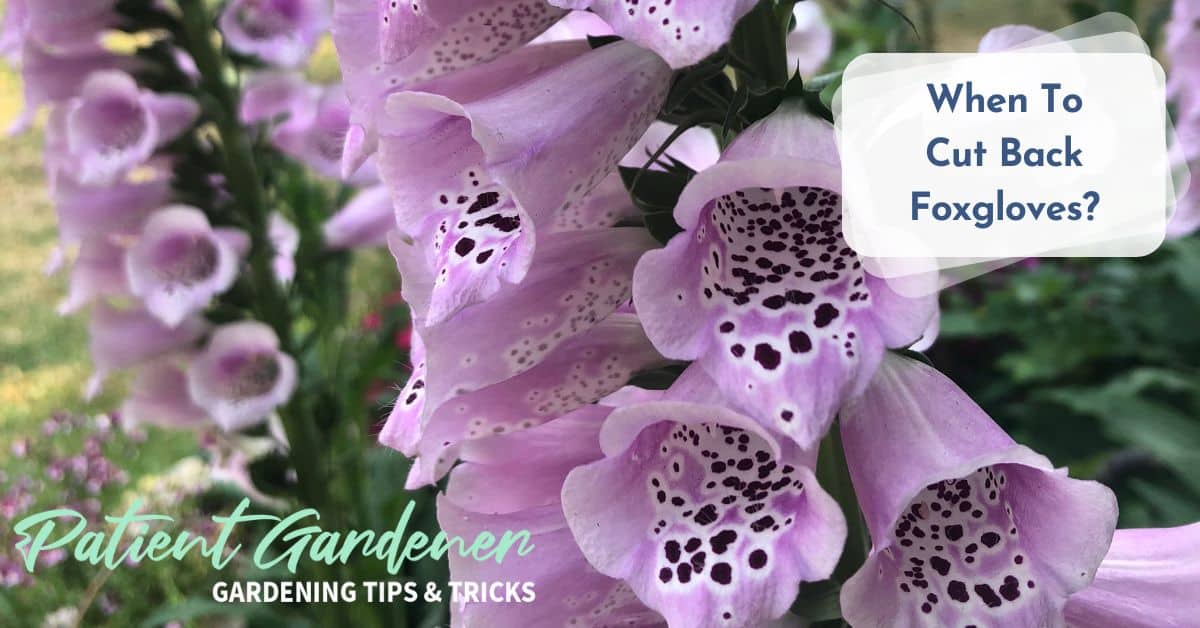 When To Cut Back Foxgloves?

When foxgloves have finished flowering should you start to think about cutting them back? let’s have a look at when is the best time to cut back foxgloves.

When To Cut Back Foxgloves?

If you are going for more of a natural, or cottage garden feel, then you do not need to cut back foxgloves at all. You can let them self seed around your border before dying back naturally in winter.

One thing you always need to be careful of when cutting back foxgloves is that you don’t accidentally remove plants that were going to flower next year.

Foxgloves are biennial, which means they grow for one year, and go dormant over winter, before coming back the next year and flowering. Then after flowering, they die off completely.

So if you are letting your foxgloves self seed and grow naturally then you may well have both first-year and second-year foxgloves growing in your garden. make sure you don’t accidentally remove first-year foxgloves that you thought had finished flowering already!

As we now know that foxgloves are biennial this means that once they have finished flowering they can be dug up and removed from the garden as they won’t be back next year.

You can let them self-seed first to keep the cycle of foxgloves coming or grow some new ones by hand from seed.

Once you have deadheaded them and got your second bloom it is time to get into your border, spade in hand, and dig them all up. At this point, they are just taking up space that could go to other plants.

You can also save the seed from your foxgloves when you remove the spent flowers. This is great if you plan on growing some fresh plants from seed to grow in a different area of your garden.

Most foxgloves grown in the UK are biennial and as such wont come back every year, but do live for two years. 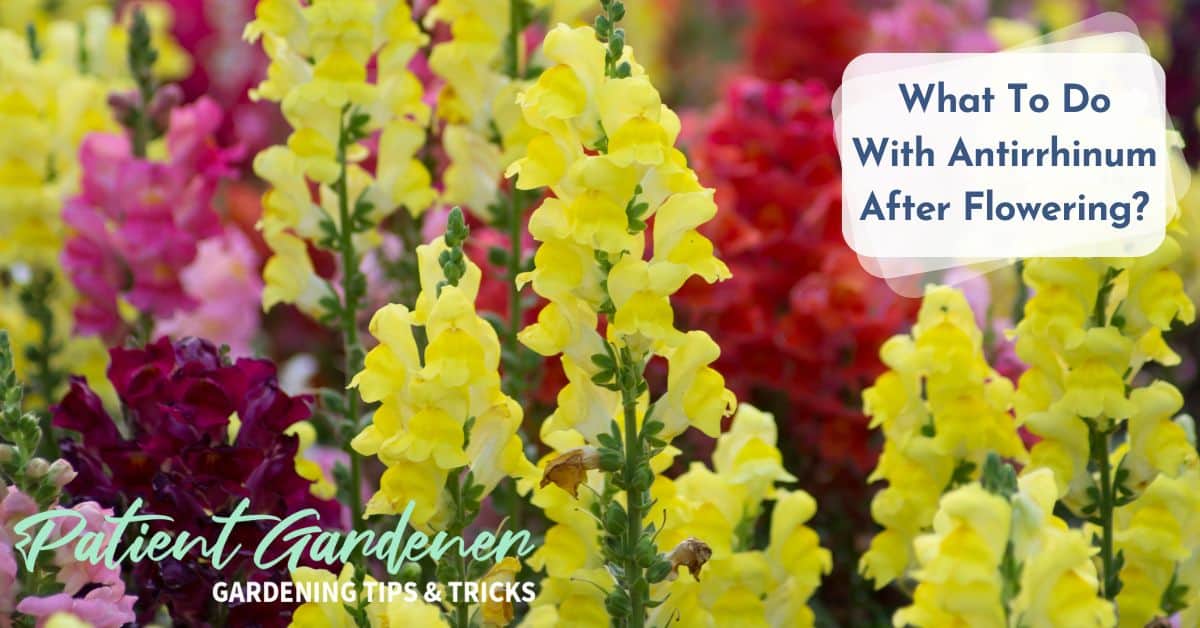 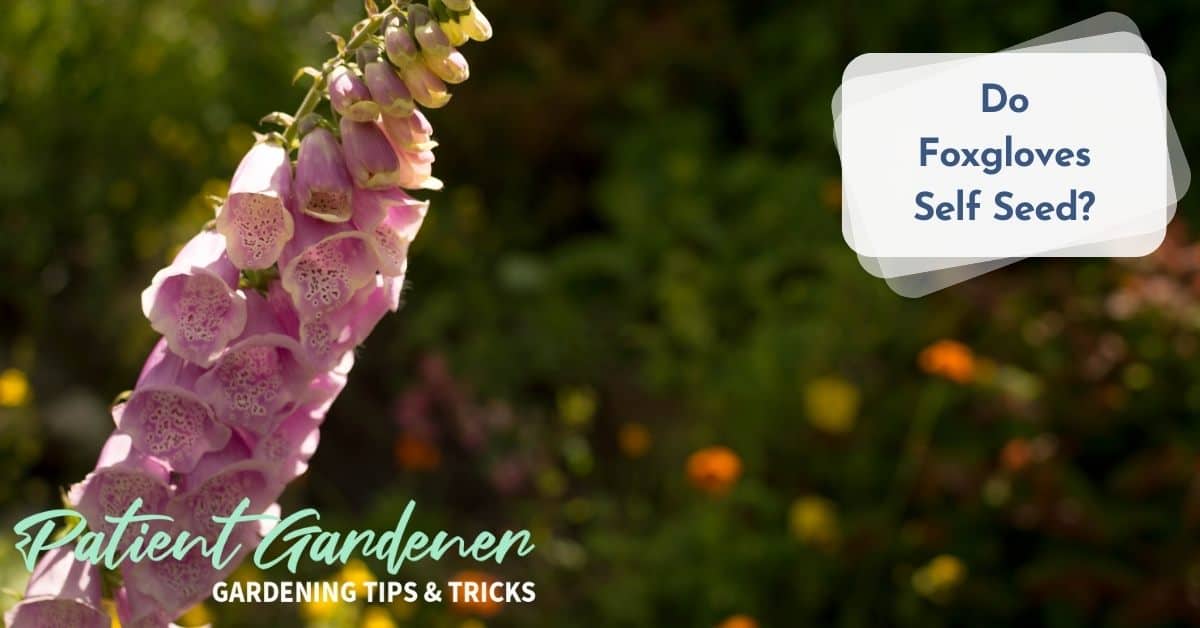