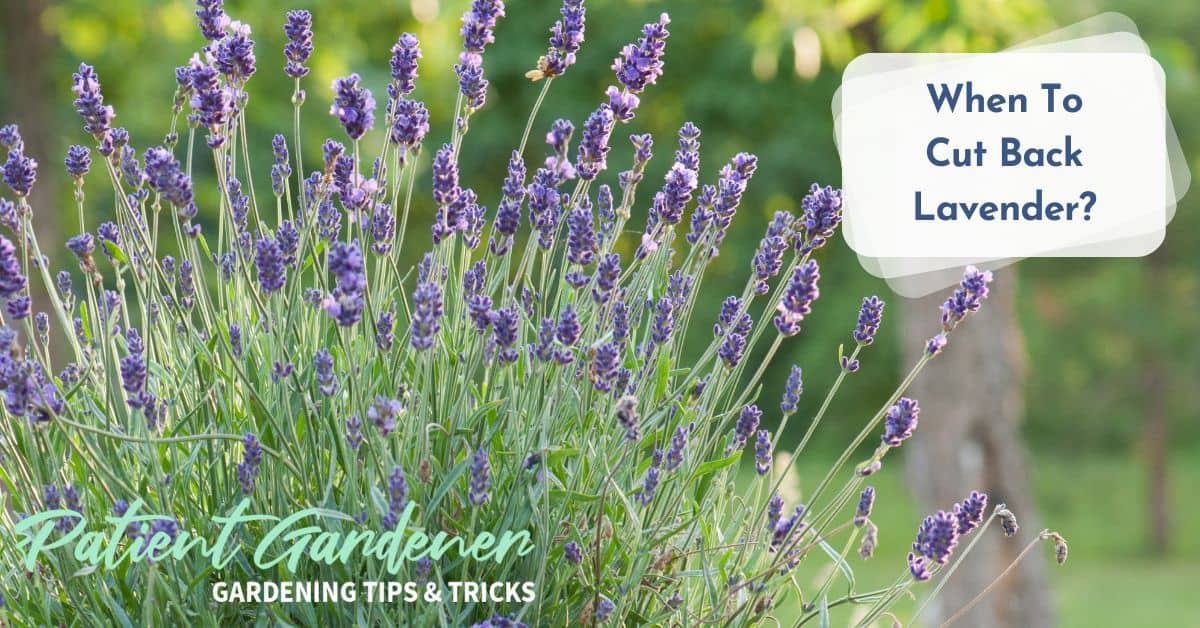 When To Cut Back Lavender

Want to know when is the perfect time to cut back lavender? Let’s have a look and find out.

When To Cut Back Lavender?

Lavender should be pruned or cut back at two different times of the year, once in the summer after it has finished flowering and then again the following spring.

Do not cut back a very young plant, it needs time to establish itself before it can stand up to being cut back.

Give them a slight trim in their second year to keep them in shape but leave them to grow in their first year.

If you have the ability to do so then sterilising your secateurs before cutting is a good idea though not essential. An easy way to sterilise is to hold the cutting tips in a pan of boiling water for roughly 20 seconds.

The summer trim is more of a haircut than anything, think of it as just extended deadheading rather than a full prune.

You don’t want to take too much off the plant here as it will need all of that foliage to survive the winter.

Use a pair of sharp secateurs and just cut back any unruly stems that have grown a little out of control. You can also remove any foliage that looks to be in poor condition.

Do not cut back into the heart of the bush though, we only want to be removing young growth or diseased growth in the summer.

Cutting Lavender Back In Spring

In the spring is where you can cut lavender back more aggressively. Typically lavender is not a plant that can be cut right back to the base and be expected to grow back so you need to be a little careful.

A general rule of thumb is to cut the plant back by roughly a third. This will stimulate lots of growth without cutting too much of the plant off and damaging it.

Most people advise you not to cut back into the woody part of the stem, but what do you do if you have inherited an overgrown lavender bush that desperately needs a big cut?

From my experience you cant cut back into the woody heart of the plant and it will come back reinvigorated. Just make sure there is always a bud on the stem below where you make your cut. This gives the plant somewhere fresh to grow from.

If you cut below the last bud then you are just killing that branch off, this isn’t always the worst thing on really overgrown bushes and sometimes they really need this tough love. 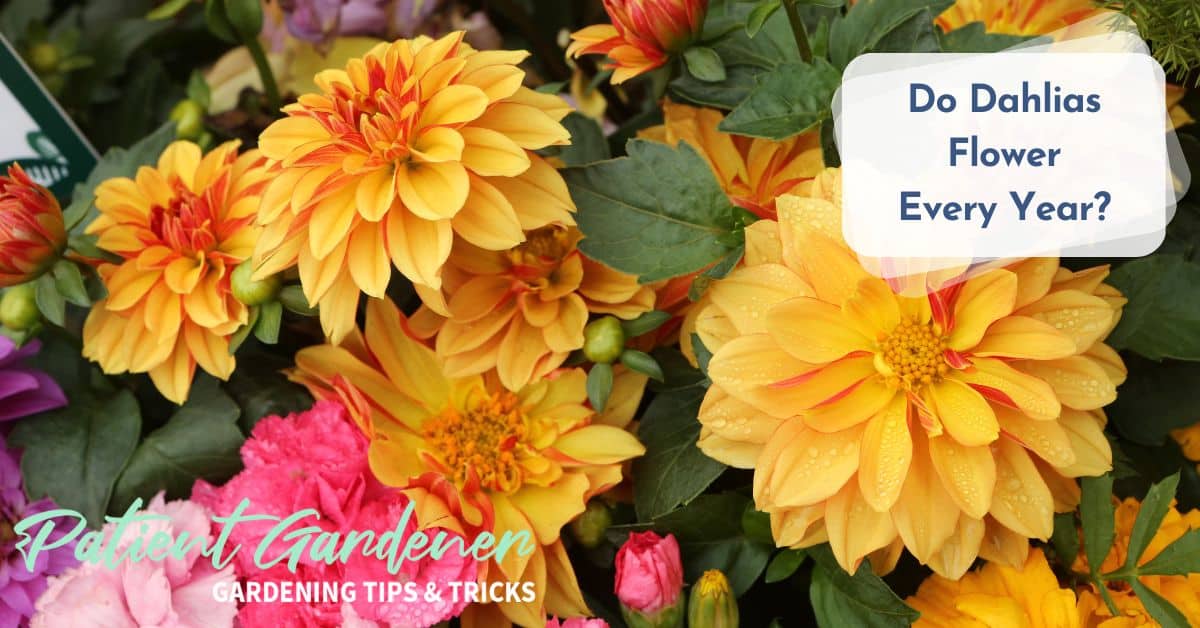 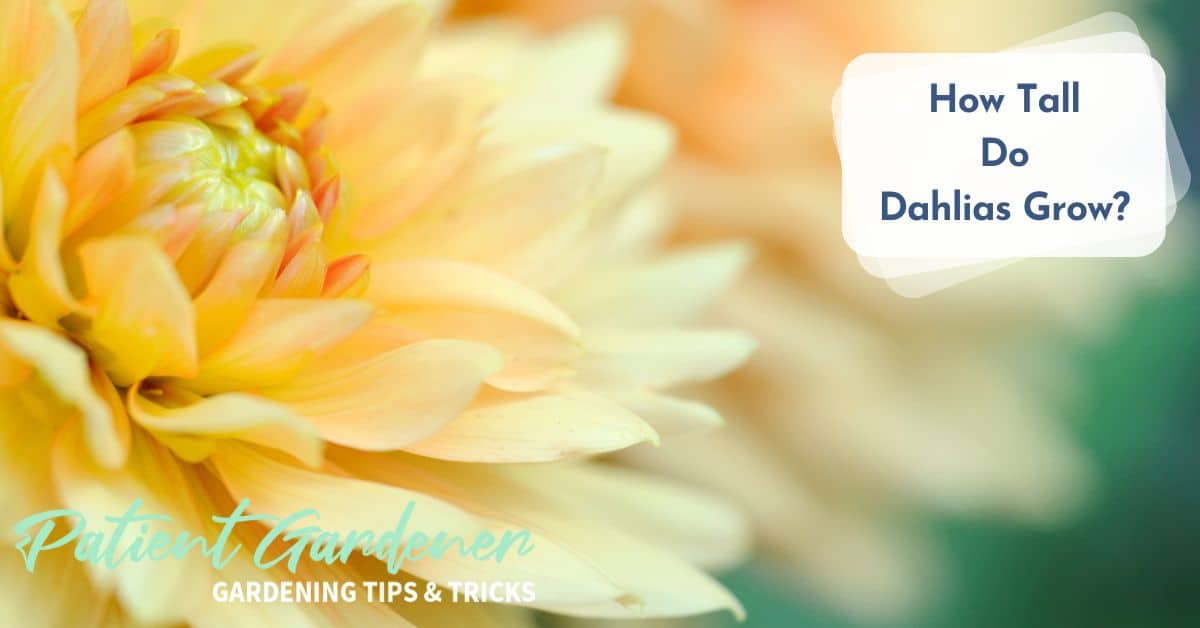