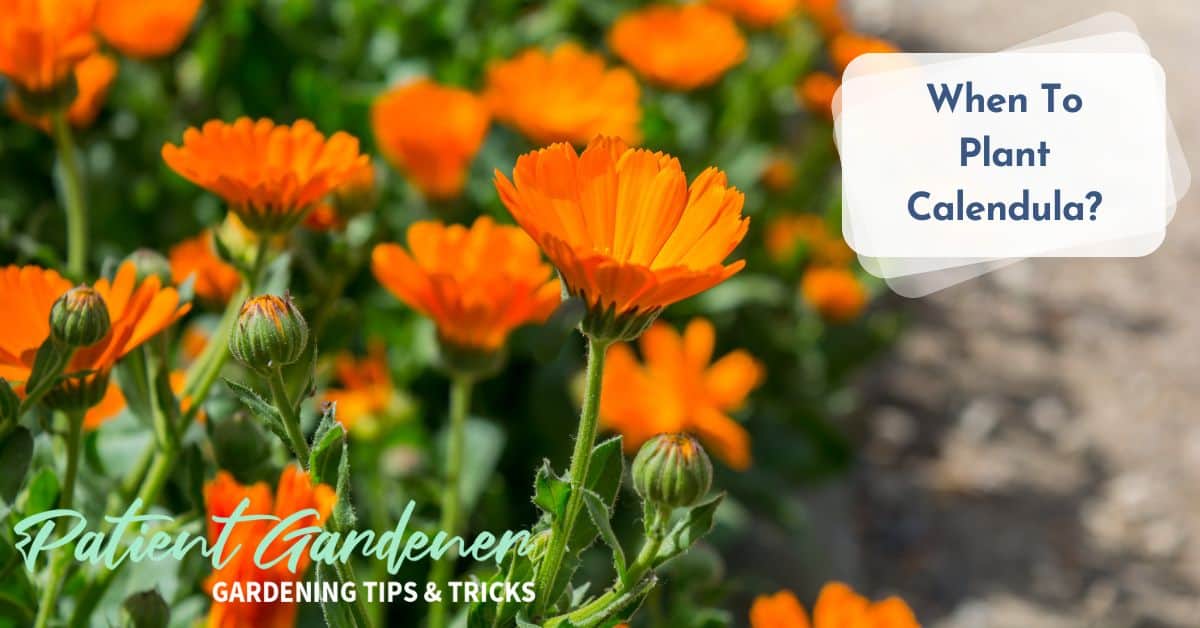 When To Plant Calendula

Want to grow your own calendula, maybe as a cut flower or perhaps to make your own balms, but unsure of when to plant it? Then this guide to when to plant calendula is for you!

When To Plant Calendula?

When sowing in late April and throughout may you can usually direct sow calendula seeds where they are to grow.

You can also sow calendula in September and October and overwinter them ready for a really early spring display next year.

Overwintered calendula can be in full bloom as early as May and sometimes even April depending on the weather that spring.

You can direct sow some Calendulas in Autumn and they will survive outside over winter. There are a lot of factors that go into this and not least is your location.

Where I am up in the Pennines in Northern England doesn’t really allow for this. Don’t panic though if you are in a similar location to me, just grow your calendulas in a pot and put them in a greenhouse over winter. You can then plant them out into the garden in early spring.

Another factor is the variety of Calendula grown, for the best chance of overwintering your plants grow “Indian Prince”.

And even if you don’t find the perfect spot then don’t worry, calendula can always be transplanted!

They are also a very good plant for attracting bees into your garden. 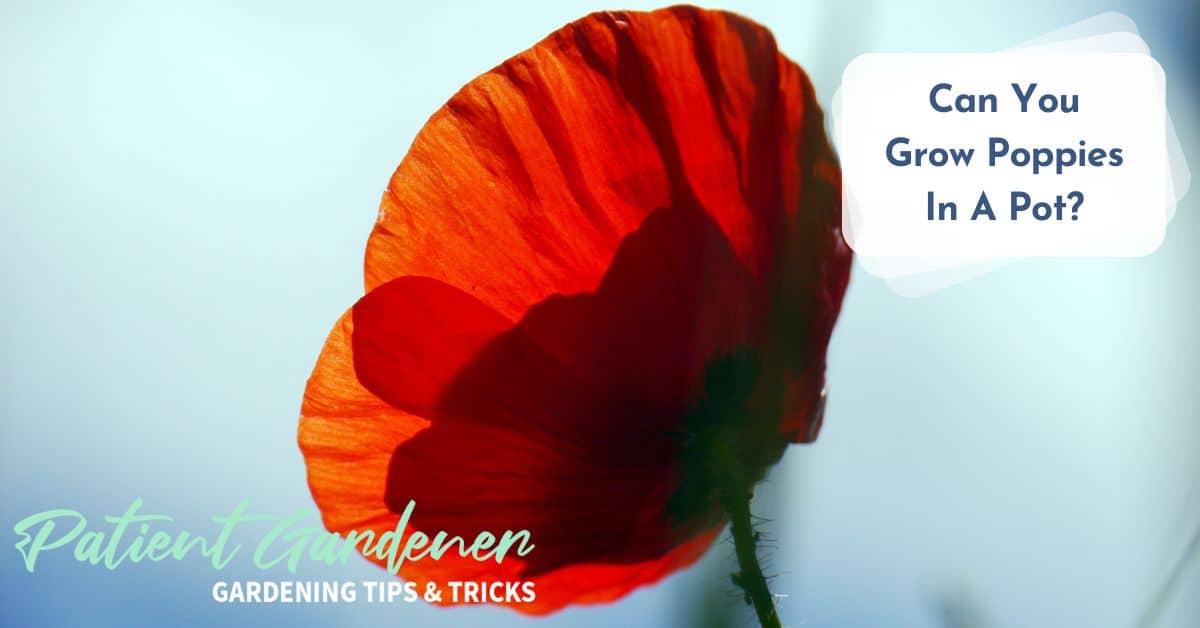 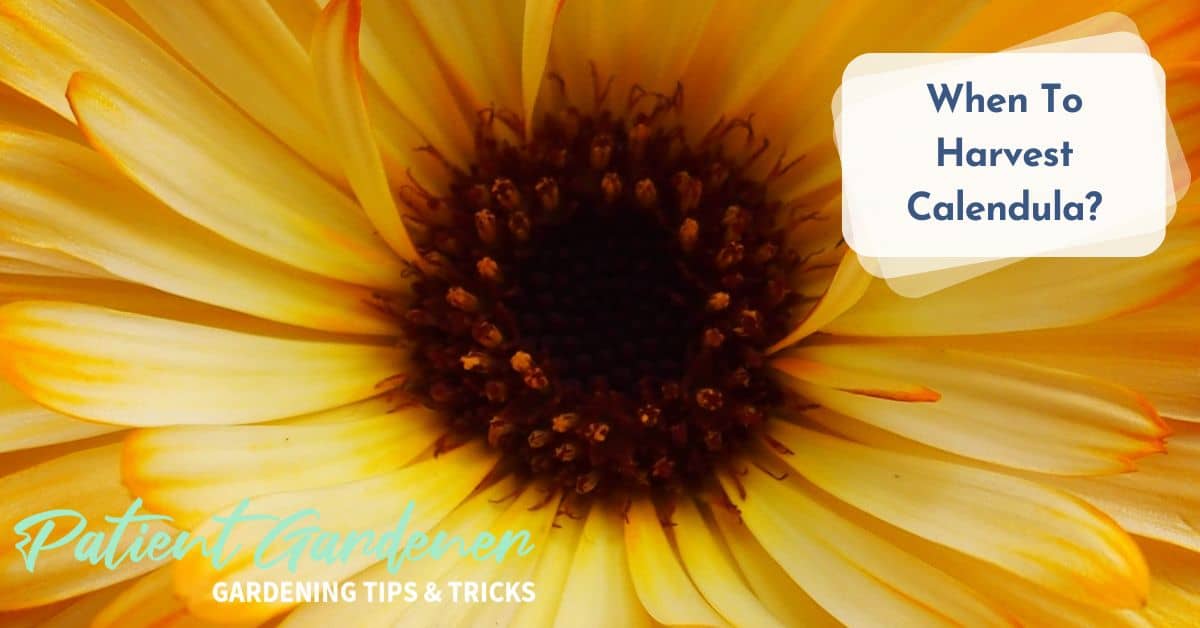