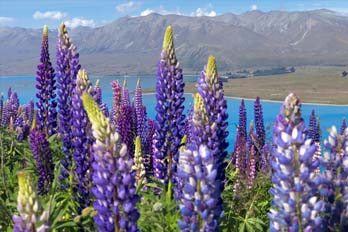 Lupins are a beautiful flower that you will find in many British gardens. Lupins are a staple of British cottage gardens, famed for both their height and colour. They are a perennial that will greet you with a gorgeous display year after year. They produce a large flowering spike that is full of colour and each plant can have lots of these spikes leading to a fabulous display. Not a hugely long-lived perennial expect them to last in a British garden for around 6 years, they can last much longer in perfect conditions, however. They will begin to flower around may and can last well into June. The flowers do go to seed quite quickly but your lupin will continue to produce more and more new spikes. To get the best out of these spikes though it is essential to deadhead the old spikes to give the new ones chance top flourish.

Where do Lupins originate from?

Lupins are part of the Legume family which grow all over the world. Lupins originate from the Mediterranean but can be found growing in the wild around the planet. They have been grown and eaten throughout the Mediterranean for millennia and even the early Egyptians were known to eat them. There is also evidence that roman gardeners and farmers used lupins to improve the fertility of the soil. As a legume they can fix nitrogen into the soil improving it for other plants, they are commonly grown as green manure.

In New Zealand (particularly on the south island) Lupins are considered an invasive species due to their rapid spread and growth. Some varieties have escaped into the wild and spread quickly through fields and along roadsides. Even though an undoubted beautiful sight, these fields of lupins are a real problem in New Zealand. They are a garden developed hybrid variety with increased vigour, now naturalised to the very favourable climate found in New Zealand. They can spread like wildfire and dominate the landscape pushing out all other plants. This can be a real problem for natural wildlife, not dated to living with this foreign invader. 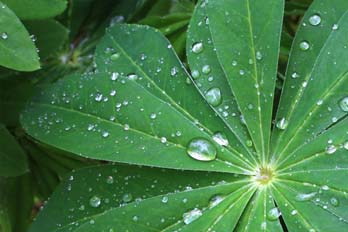 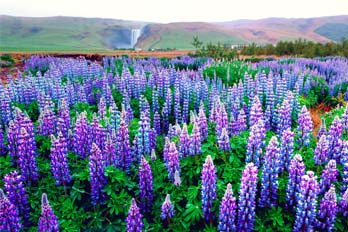 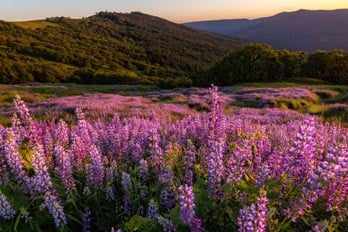 When do lupins flower? 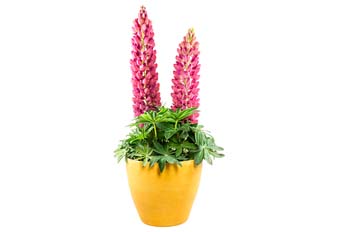 Can lupins be grown in pots? 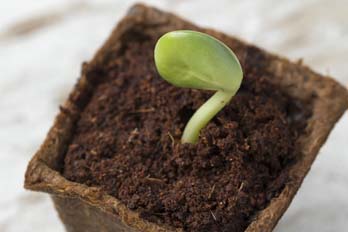 Can you grow lupins from the seed pods?