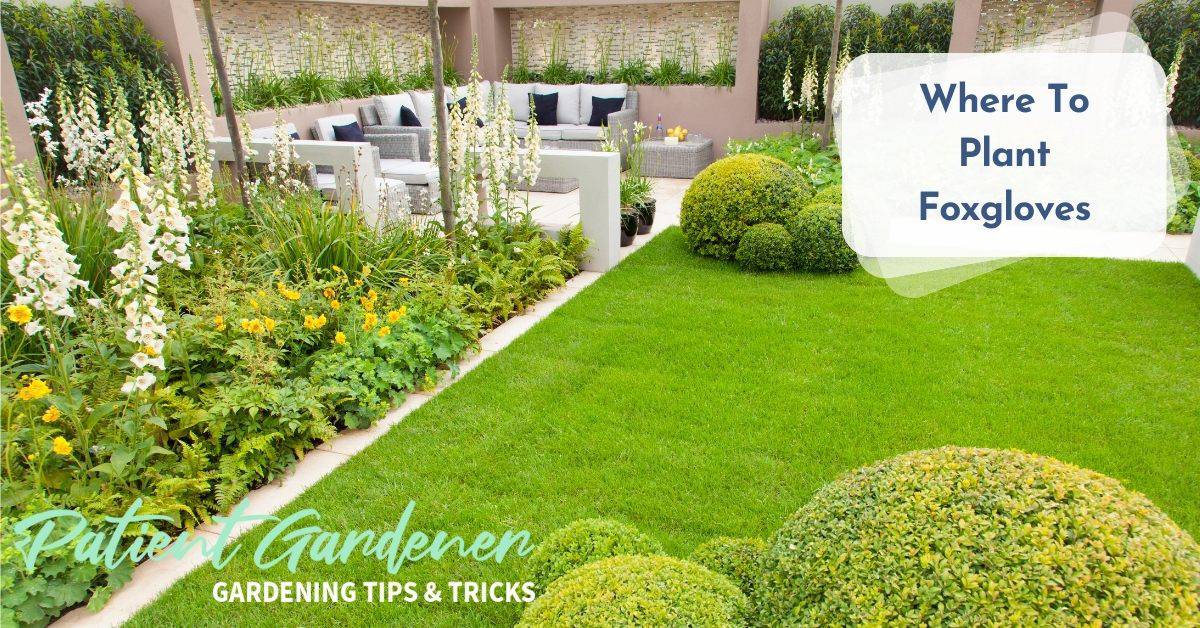 Where To Plant Foxgloves

Foxgloves can look spectacular in any garden, but you need to get the positioning right. So where to plant foxgloves? Let’s have a look and find out.

Where To Plant Foxgloves

Foxgloves like a little bit of shade but can tolerate full sun. This is what makes them great plants for growing in a busy border in and amongst other flowers.

They like a nice loamy soil, this stems from them being a woodland plant where they would naturally grow in soil full of decomposed leaves. It is this woodland nature that is also probably responsible for their height.

Foxgloves will happily grow alongside other plants, this is what makes them such successful wildflowers.

they are also a useful plant to grow in those shadier spots underneath trees where lots of other flowers won’t grow. This is their natural home and they can do really well under trees.

If you do grow them in a spot like this then don’t expect them to flower as prolifically as they would in more sunlight but this doesn’t mean they won’t look good.

So while foxgloves are commonly grown among other flowers they can look equally stunning grown alone in borders consisting of only foxgloves. Look at the image below for a little inspiration.

You can also grow foxgloves on their own in pots, where they can look stunning.

Foxgloves (Digitalis) is a flowering plant that actually contains biennials, perennials and shrubs all under the common name foxglove. These plants don’t come back every year but usually just last for two short years.

Numerous reports have also been made of young children dying after drinking the vase water that foxgloves have been in. This is definitely something to think about if you plan on using them as a cut flower and your house has children or grandchildren in it! 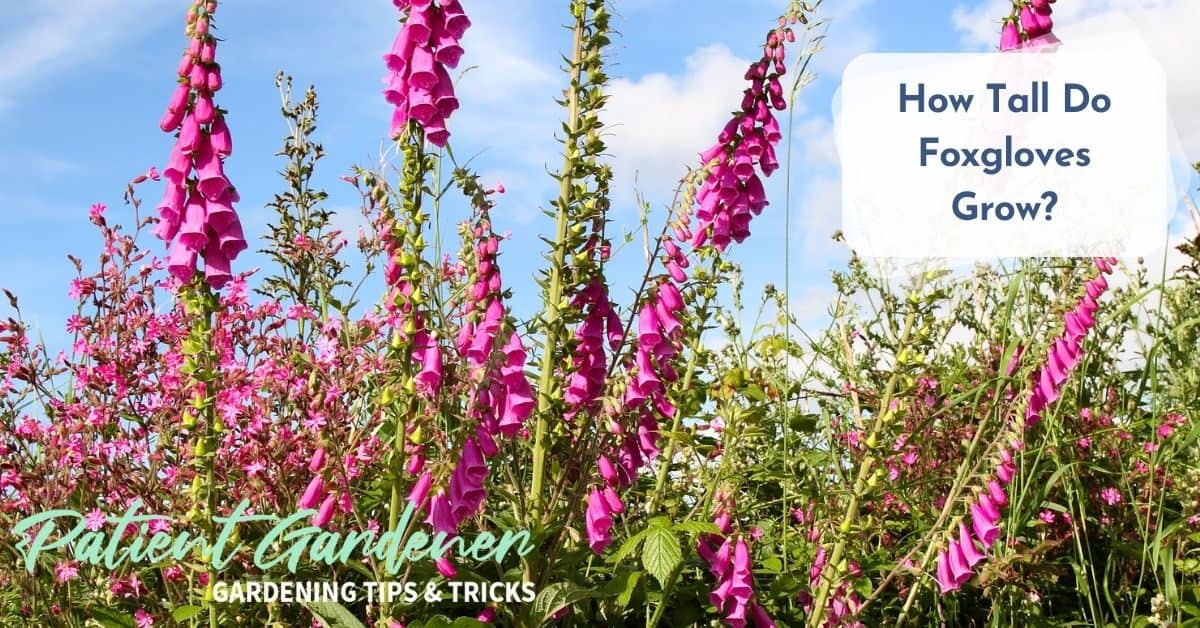 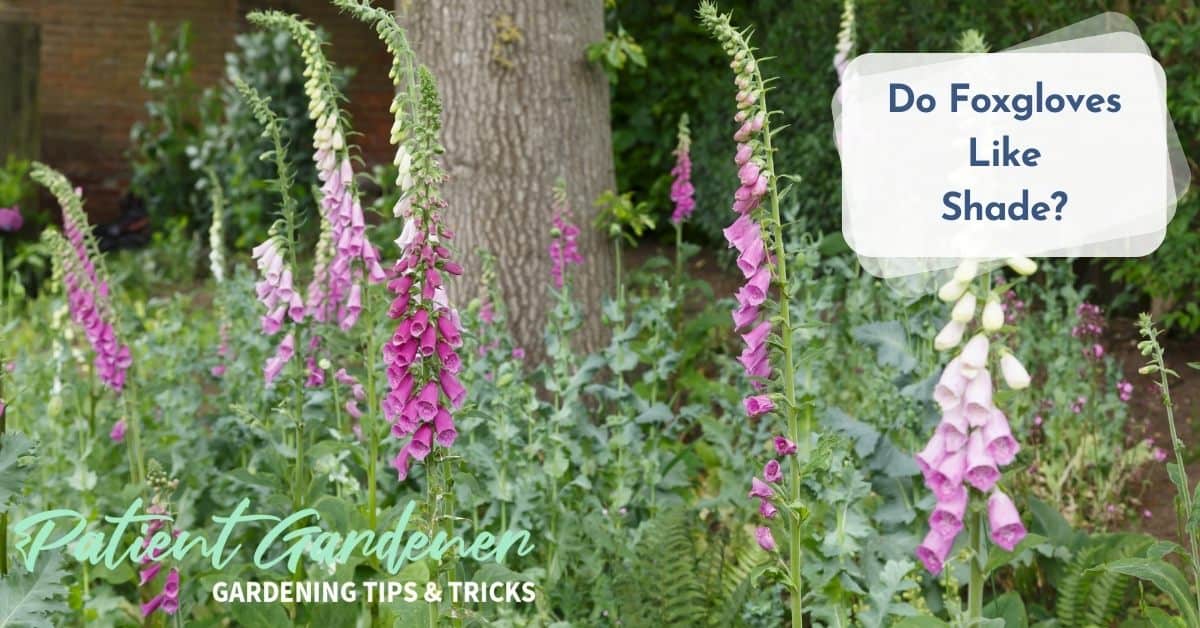