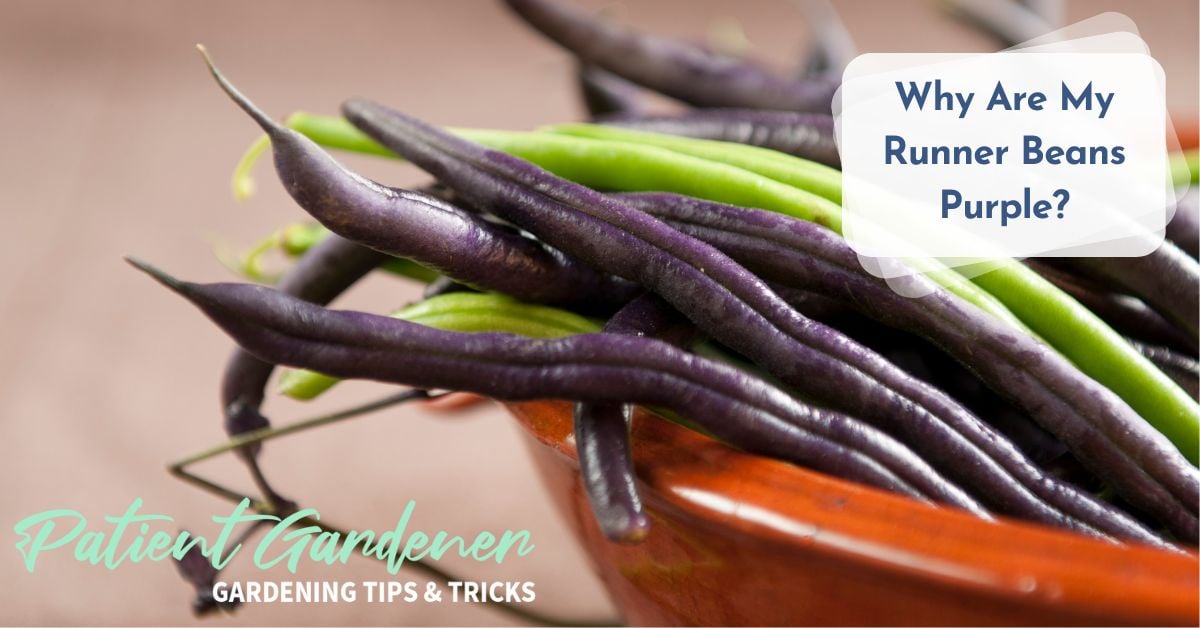 Why Are My Runner Beans Purple?

Growing some runner beans and expecting some nice green pods only to find that the ones on your plant are a dark purple? What is going on here and why are your runner beans purple? Let’s find out.

Why Are My Runner Beans Purple?

The most common reason for your beans being purple is that they are actually purple french beans rather than runner beans. These are similar to runner beans and are often confused.

Purple runner beans do exist but they are quite rare and as far as I can see none of the major seed catalogues offers them.

The next most common reason is you have been sent a purple bean variety (likely a french bean). Even if you bought green runner beans, sometimes mistakes happen and you get sent the wrong product.

This is the most likely explanation for developing purple runner beans when you were sure they should have been green.

I stand to be corrected though as I am no expert in the world of runner beans, so maybe it is possible, but as of now, I don’t believe it to be possible.

Purple beans do tend to go green when cooked though.

Most of the commercially available purple beans are actually french beans rather than true runner beans, although there are purple runner beans.

While these do exist they are a lot more uncommon than purple french beans and many people who think they are growing purple runner beans are actually growing french beans. 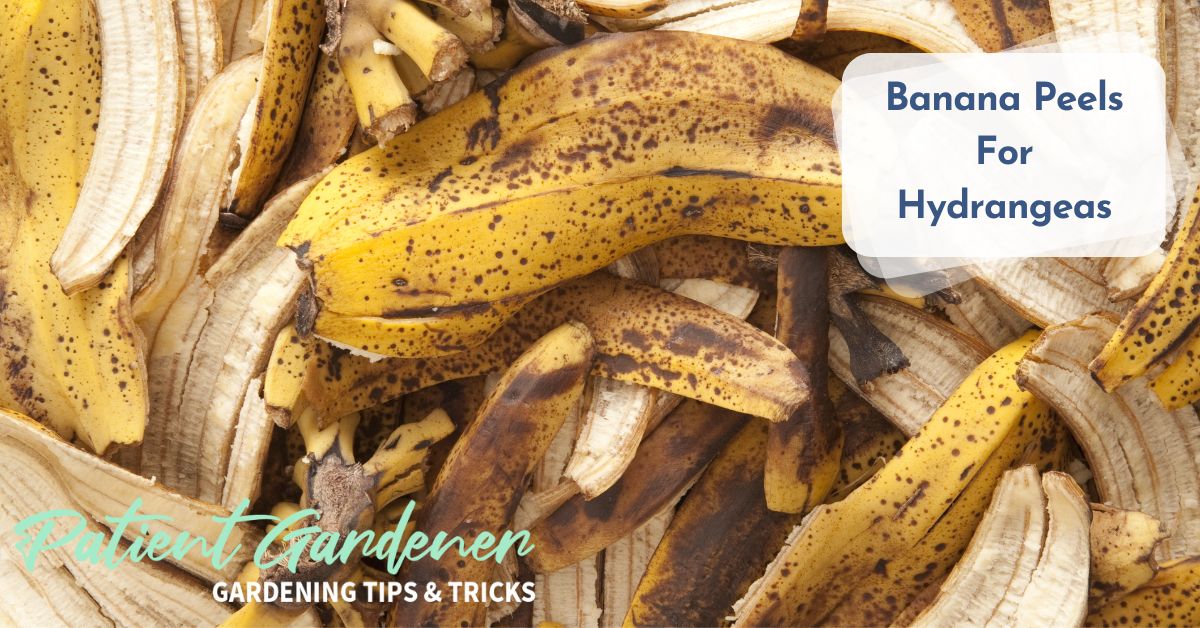 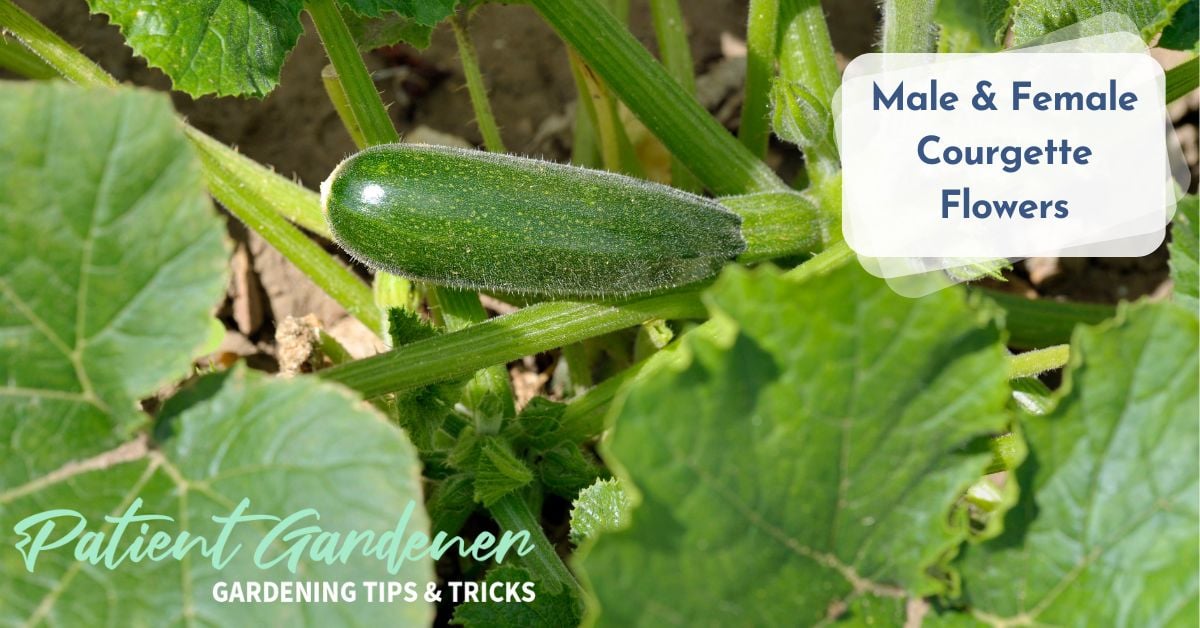