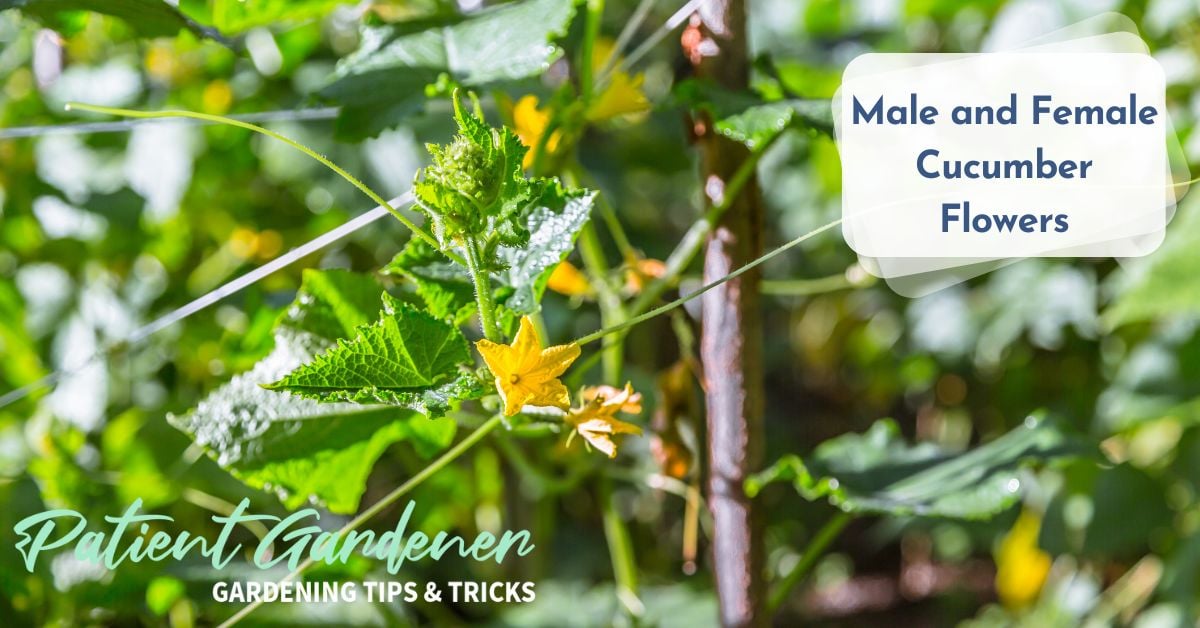 Luckily for you, it is quite simple to tell the difference between the two flowers. The female flowers will have fruit behind them while the male will not, I have some photos I took on the allotment below which can clearly show you the difference.

Here you can see a female cucumber flower, look at the tiny little cucumber behind the yellow flower.

This is what tells you that this is a female flower. If you have a modern F1 hybrid plant then you will only see these flowers on your cucumber, there will be no male flowers.

Why Is It Important?

Trust me you will know if this has happened, the taste is unbearable and feels as if it is intense enough to burn your tongue. These cucumbers can make you ill due to the high concentration of cucurbitacin and need to go straight in the bin, sorry.

To prevent this you need to remove the male flowers as soon as they appear, this is a bit of a boring job but it does solve the issue straight away.

So what does a male cucumber flower look like then?

So here is a male cucumber flower, as you can see there is no tiny cucumber behind the flower. Another thing to note is that male flowers tend to appear in a cluster whereas female flowers are on their own.

If you have male flowers on your cucumbers then it means you are growing a heritage variety, it also means you need to regularly get rid of these flowers.

Remove them as soon as you see them to stop them from pollinating your female flowers and causing bitter inedible cucumbers. 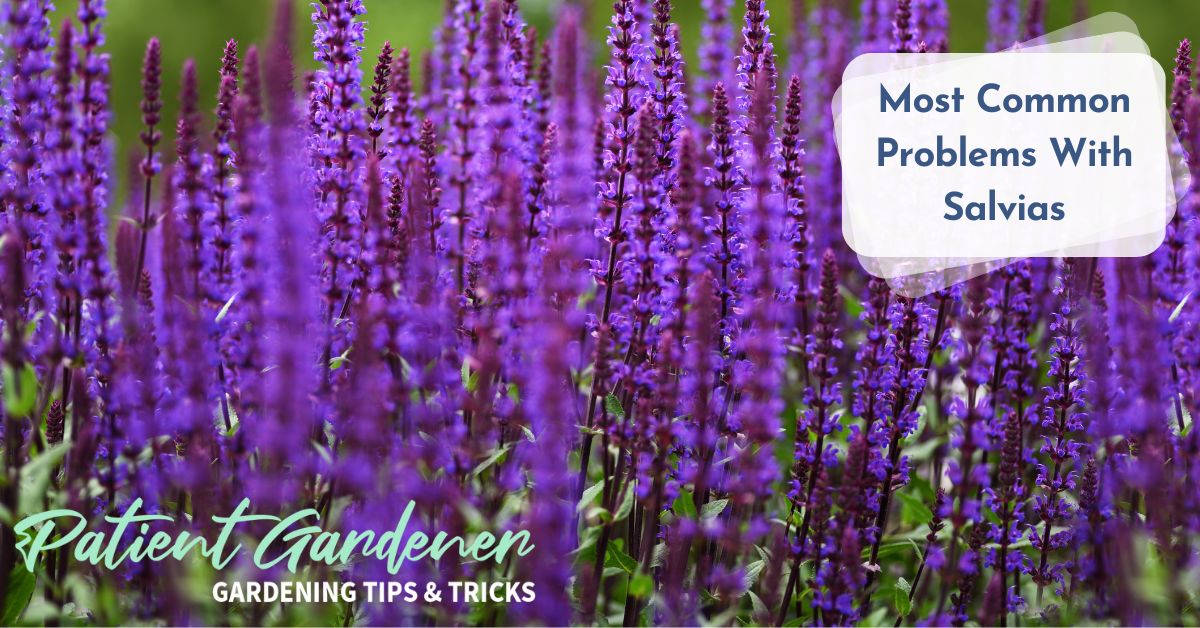 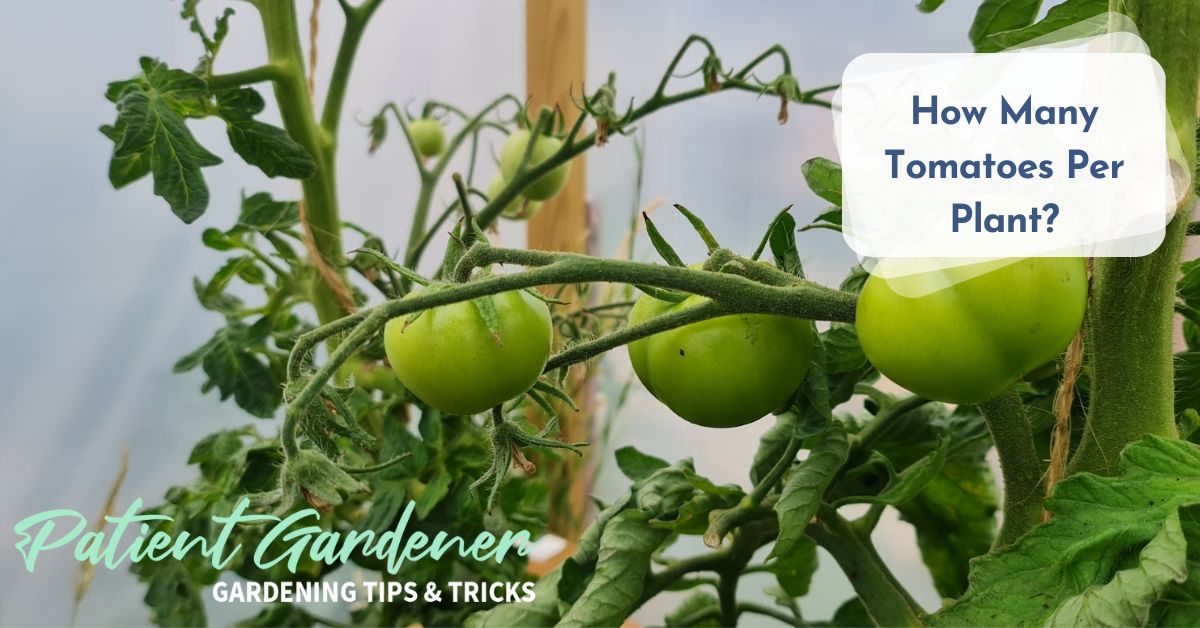