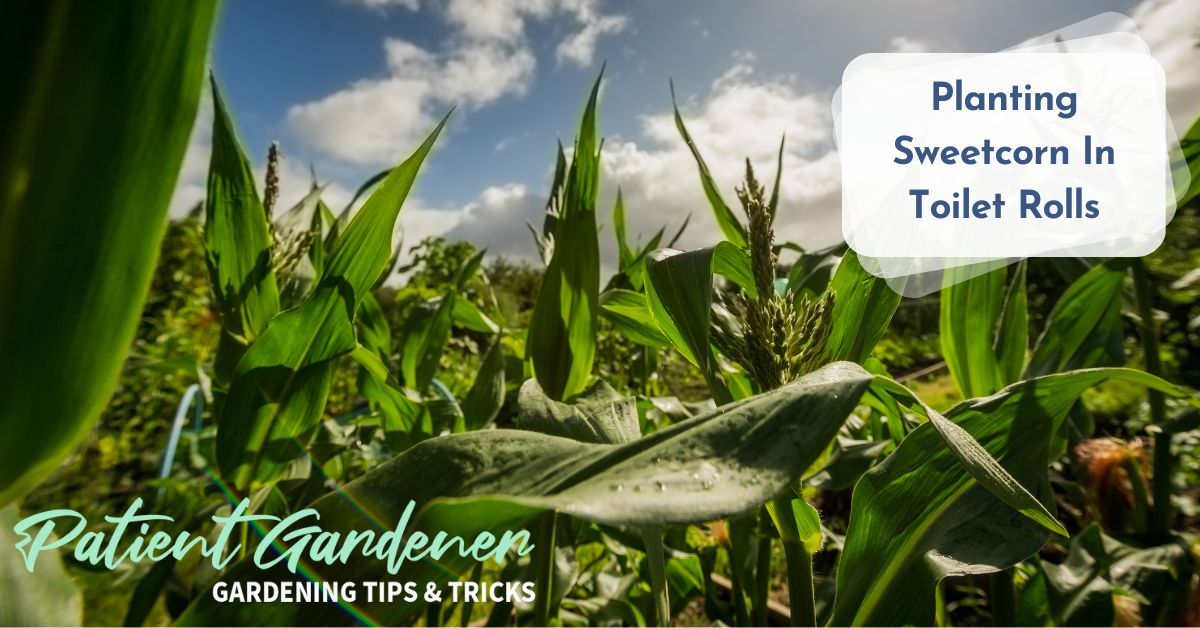 Toilet rolls are an affordable way of starting off seeds. The idea is you start the seeds in the toilet roll and then plant them out when larger. The toilet roll should then disintegrate away in the soil leaving the plant free to grow with no disturbance to the roots.

Sweetcorn is a plant that really doesn’t like having its roots messed with, this leads many people to think about planting sweet corn in toilet rolls, but is this such a good idea?

So as you can see, there are a lot of really good reasons to like toilet roll as something to start seeds in, particularly with sweetcorn. You can take the plant from seed to garden without ever having to disturb its roots at all.

Also because of the size of toilet rolls, you get plenty of room for the root to develop while still inside the roll, meaning it shouldn’t get constricted and pot bound.

But for me at least, the downsides outweigh the positives. I have tried on many different occasions to start seeds in toilet rolls and it has never worked out for me.

The number one problem I have is that the toilet roll doesn’t quickly disintegrate when in the ground. This stops the roots of the plant from growing quickly which in turn leads to very stunted growth.

It just seems to take forever for whatever plant I put in toilet rolls to get going once it is in the ground like it is just waiting for those cardboard walls to rot away so it can get growing.

Another big concern is that the cardboard might be treated with something, while I don’t know this for sure lots of people believe that the loo rolls are now treated with some sort of fungicide to make the store well and have no chance of disintegrating before you use them.

This may be good for use as a loo roll but really not a good idea if you are planting into it, this is just speculation though and may well be proved to be nonsense.

What To Use Instead?

So if toilet rolls are off the table then what do you use instead? Well, this year I used large root trainers and I am now fanatical about them.

They have all of the benefits of the loo roll without any of the drawbacks, well apart from the cost.

These allow your plant’s roots to grow strong and healthy and then when it is time to transplant them they hinge open from the side so you can get your sweetcorn plant out without doing any damage to the roots. 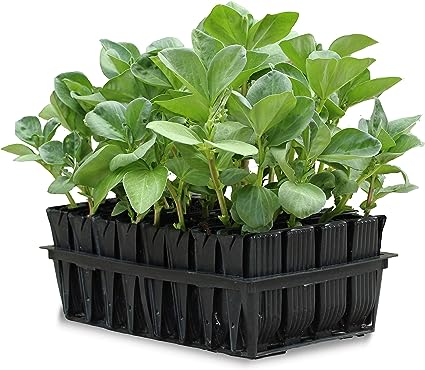 How To Grow Sweetcorn From Seed

In the UK you need to start sweetcorn under cover, in a greenhouse/polytunnel or indoors if you don’t have one of those.

You need the temperature to be around 20 degrees or thereabouts wherever you sow your sweetcorn so you are probably looking at may or later.

I sow them in multi purpose compost in the largest root trainer possible, one seed per module.

I then let them grow in the greenhouse for as long as possible, a cold spell when you have just planted your sweetcorn outside can cause them to have stunted growth.

When they are looking like they have outgrown their root trainer I will plant them out into a rich bed. Plant in blocks as sweetcorn are wind rather than insect pollinated and being in rows increases the chances of successful fertilisation.

If your sweetcorn has poor fertilisation then you will end up with only a few kernels on each cob, a serious disappointment after all the effort that has gone into growing them. 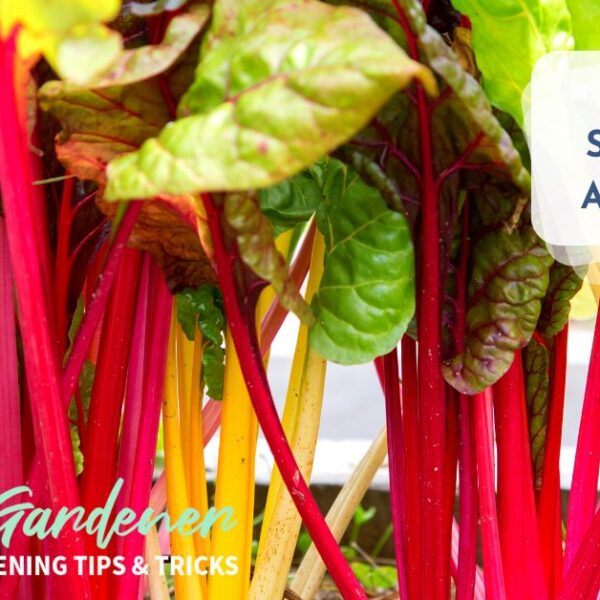 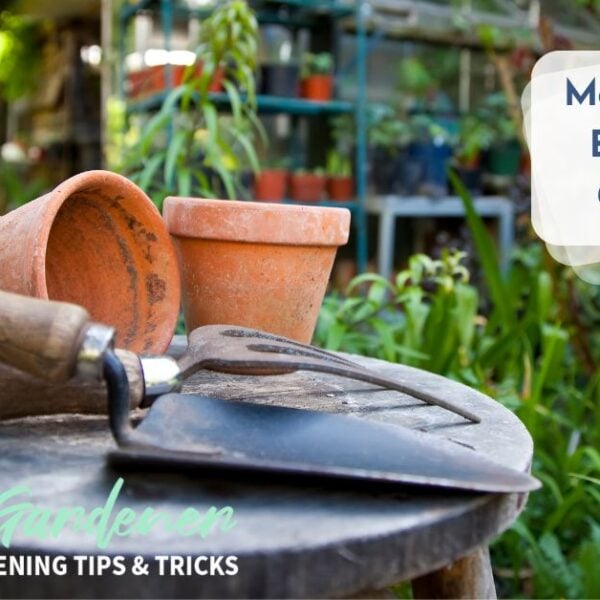